Born on 6 September, 1972 in New Zealand, he is the nephew of Steve Millen, an IMSA GTS driver, and the son of a rally and offroad driving legend, Ron Millen. As a teenager he joined his father in the U.S. and at the age of 21 he opened Rhys Millen Racing, a shop for automotive tuning and auto parts which today is concentrated mainly on preparation of cars for drift, rally, and movie shooting. Prior to becoming a drift driver, Millen was a superb rally driver in U.S. Today he is one of the best drifting competitors in the U.S. In 2005, in the American round of the D1 Grand Prix Millen has become the highest placed driver who is not Japanese. His special talent is stunt driving. 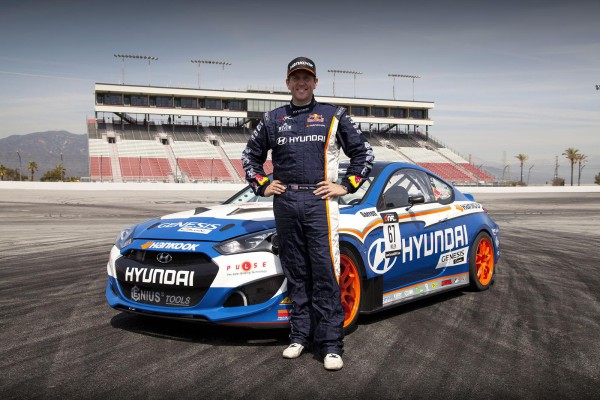 He developed his unsurpassed skills for car control through numerous drives, most important of them all, was the drift with a modified Toyota Supra on the historic Pikes Peak International Hill Climb in 1998, on which he set up a new class world record. His achievement on this event was noticed by several car manufacturers and so, Mitsubishi USA established a relationship with him that had resulted in his shop Rhys Millen Racing to prepare and run the factory’s team program for the Pro Rally Championship in the U.S. Three years in a row, Millen set class records at Pikes Peak with his powerful Mitsubishi Lancer Evolution.

Having more than 20 years of racing experience, Millen build a solid reputation as one of the most wanted and respected performance drivers in the world...CLICK BELOW ON NEXT PAGE..READ ABOUT ALL THE GREATEST DRIFTING MASTERS IN THE WORLD..