During the early 1960s, the Thunderbird was America`s number one sports car. However, this model car vas very soon swept off by the 1963 Corvette, which is a second generation Corvette. Car guys, engineers, and pilots wanted only one thing: “more performance by every measurement.” Until 1967, the Corvette became the fastest factory machine in a quarter-mile. 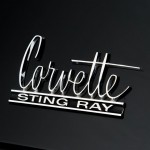 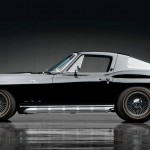 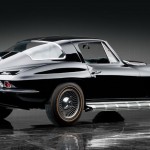 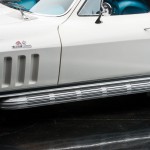 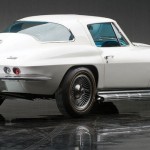 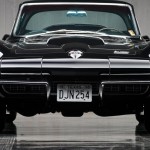 So, let`s refresh your memories with some specs.