For 2004, Hot Rod & Custom Stuff owners Randy and Peaches Clark selected the 1932 Ford Roadster. The chassis was stocked from Deuce Steel. The engine`s work was done by Gen III Performance. A LS6-based 427 CI was produced. 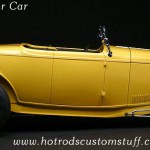 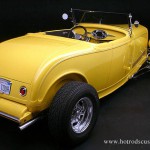 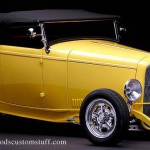 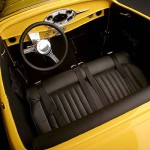 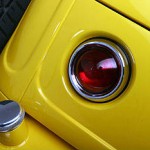 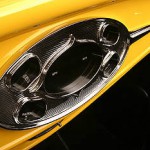 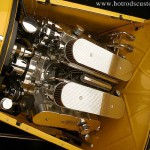 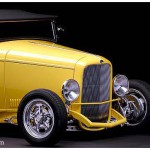 The car`s first debut will happen at the Louisville, Kentucky`s NSRA show. There were approximately 12,000 registered cars for the 2002 version`s exhibit last year. Participating at this event is a tremendous step forward for the grand potential project participants.