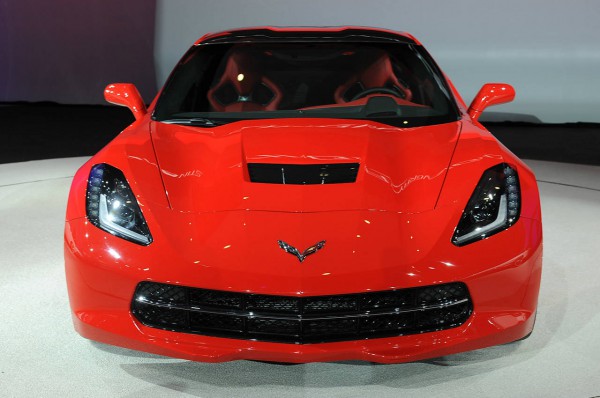 Step by step, the secret about the 2014 Chevrolet Corvette Stingray was revealed. The primary info concerning C7 was its appealing  $51,995 price. Then, the magnificent numbers of 455 hp and 460 lb-ft of torque were announced. Least, but not last, was the fuel economy. 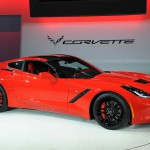 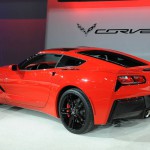 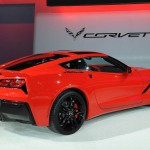 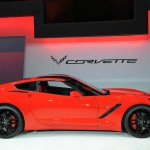 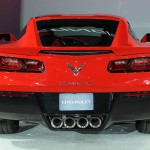 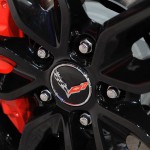 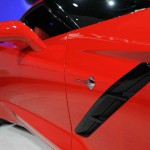 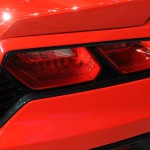 By using the Eco mode, there would be savings around 30 miles per gallon. When compared to the C6 version, there will be 11-percent improvement. The ratings inform that when equipped with seven speed gearbox, in the city, the car will ran 17 miles per gallon and 29 mpg on the motorway.

The details regarding the cars will an optional six-speed paddleshift automatic fuel economy is not yet brought out in the open.