Get ready for the 2015 Cadillac Escalade! This grand Jeep had its debut this week at a chic event in New York. The Escalade is producing the 420-horsepower powered from a V-8 engine and third-gen magnetic shocks. Exterior-wise, this Caddie has prominent LED lighting front and back, whereas interior-wise, the cabin is wrapped in special leathers. The seats have a greater quality than the rest of its siblings. However, the quality raises the price as well. The car has a rear-drive or all-wheel-drive setup in standard or ESV sizes. 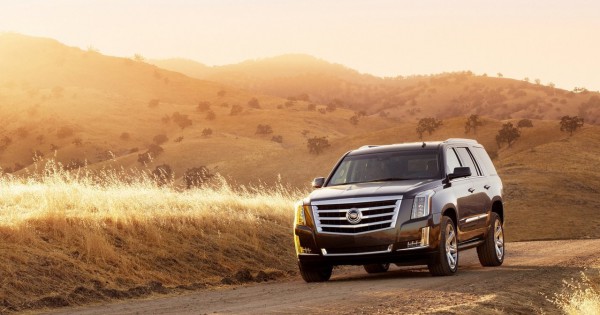 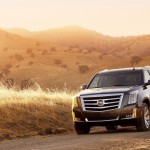 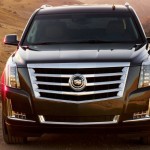 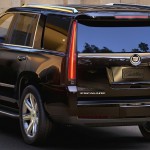 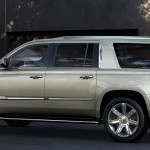 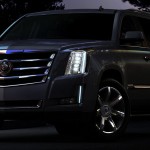 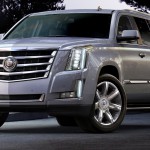 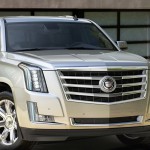 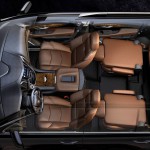 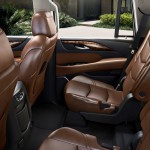 Here are the specifications TopSpeed published a week ago:

There are five sections of the LED headlamps: 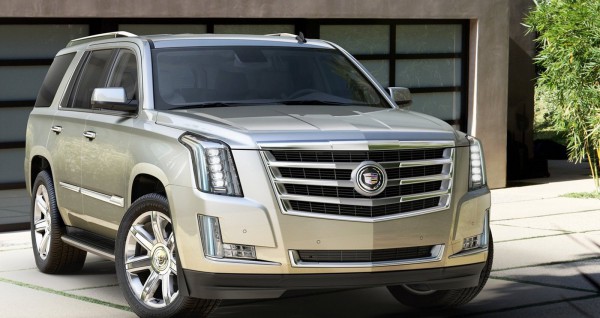  Fold-flat second- and third-row seats that enhance cargo convenience – including an available power-folding feature
 Approximately two inches greater legroom for second-row passengers, along with easier entry/exit
 Up to six USB ports and six power outlets – including a 110-volt three-prong outlet – to support electronic devices of all kinds (up to 12 charging locations)
 Available rear-seat entertainment system with dual screens (Suburban only) and Blu-ray DVD player
 Conversation mirror in the overhead console that provides a panoramic view of the rear seats
 Keyless entry and push-button start
 The Escalade gets the top-ranked 6.2-liter, V-8 engine as standard in rear-drive configuration. This engine now has direct injection and crates more NVH and insulation materials to keep it much quieter than ever before under acceleration. 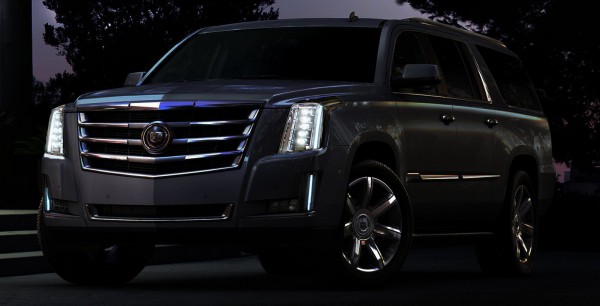