Your safety is important and even more so when you are driving a car. One thing you can do for yourself is to learn about some of the most common car safety myths that are still much-believed by many people. 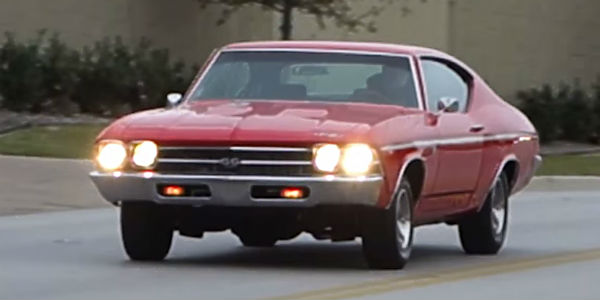 It is a common misconception that, if a car appears to have solid construction, it must mean that it also has a high safety rating. However, that is not necessarily true. A vehicle must have certain safety features installed, and the fact that it feels solid when you slam shut its doors has nothing to do with that.

Here is another myth you should be much aware of. Minivans are not as safe as you may think. According to federal regulations, they are considered light trucks, and that means that they do not have to abide by the same tight standards on bumper impact safety.

Just like in the case of minivans, these are considered trucks by the federal government, and that means that the same safety standards as for passenger cars don’t apply. Of course, it will help to have a more substantial mass in the case of a collision, but if you hit a larger truck, the lack of safety precautions can cost you and the other passengers in the SUV dearly.

It comes almost like second nature to most people when a car crash is mentioned on the news that the car driver must have done nothing wrong. However, that is not always the case. A substantial part of accidents involving car drivers and pedestrians are caused by the latter and their lack of attention to basic safety rules when crossing the street and not only.

That’s an easy trap to fall into. What people fail to realize is that the standards for safety evolve year after year. What could be considered the epitome of safety a few years ago is nowhere near what it is considered the same today. So investing in a new car is a good idea. Just take a look at popular brands and find the right one for you.

Now, this is a myth that has made many people doubtful of the usefulness of seatbelts. It is true that you may suffer some minor bruises due to having the seatbelt on, and anything of the kind will be considerably less than what you might go through without a seatbelt. So don’t believe this myth, and have your seatbelt on the moment you climb inside your car.

According to statistics, people who ride at lower speeds are more likely to be involved in accidents than those riding at the maximum speed limit. Also, it appears that most accidents happen in areas with low-speed limits than on a highway, for instance.