Back in the early 1950s, Chevrolet produced a precious vehicle especially designed for open road motoring. This Chevy evolved in one of the best sports car ever. We are talking about the Chevy Corvette. Once it appeared, the car dominated the American market. However, Chevy`s throne was not secure enough as Ford created the 1955 Thunderbird, Chevy`s dignant competitor. The Corvette was aimed for more youthful market, unlike the Ford, which boomed with elegance and class. 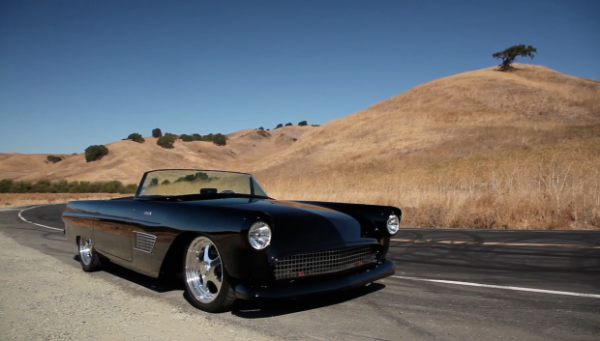 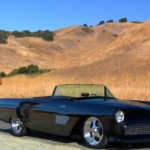 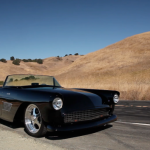 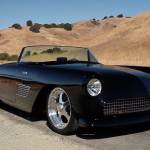 The car underwent a major restoration in 1968. Its original production dates back in 1955. During the extreme modification, the roof has been chopped off, which now makes the driving pleasurable only in mild temperatures.

Anything that was of no function or any weight was removed from the car. Thus, the car`s hitter box was pulled out, whereas the fenders have been sized down and rolled back. Everything except for the cage was modified to save weight.

The low platform on the car makes the driving difficult. But, the open road is the solution for this car to do its best. The shifting is satisfactory, but real fast.

Hear the guy from Big Muscle what has to say about this old-school in the featured video. Would it be your pleasure to ride it?