When you’re looking to buy your next car, you might want to consider investing in a smaller model. While bigger cars used to be all the rage, these days the compact car is becoming more popular.

So, what are the benefits of driving a smaller car and can they really be better than standard and bigger size vehicles? 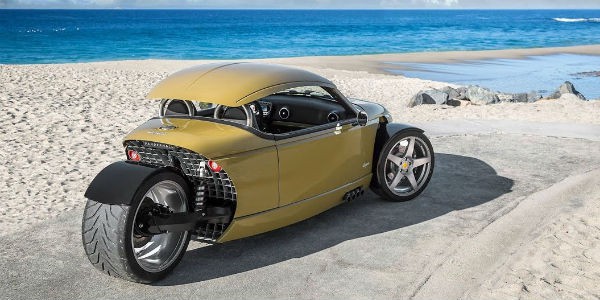 By far one of the leading advantages of smaller cars is that they’re cheaper to buy and to run. In today’s economy, running a car can be really expensive. So, if you’re looking to save money all around with your next vehicle, a smaller model is definitely recommended.

You could even a lease a smaller car from a company such as ZenAuto. This is an ideal option for those who don’t have the money to invest in a new car outright. It also enables you to change the model at the end of the leasing term.

Built with towns and cities in mind

Smaller cars have been designed to largely be used in towns and cities. Their compact size makes them super-easy to park. Even if you usually struggle to reverse park for example, you’ll find a smaller car much easier to manoeuvre.

As well as easy parking, smaller cars are easier to manoeuvre in traffic too. You can zip in and out of lanes with ease. They also tend to be really responsive, allowing you to brake really quickly. Many also feature technology to make city driving easier, such as automatic shut off of the engine when the car is stationary at traffic lights.

Better for the environment

Not only are smaller cars cheaper, they’re also better for the environment. You’ll get much better mileage out of a smaller car than you would with a bigger one. There’s a lot of focus on cutting down carbon emissions, so switching to a smaller model will help you do your part for the environment. Obviously each brand is different, so it’s worth researching the different models to see which ones offer the best fuel economy.

These are just a small selection of the reasons smaller cars can be better than bigger ones. While they aren’t practical for everyone, they certainly deliver a lot of benefits. Many smaller models also provide a good level of boot space. So, if you’re looking for a practical, easy to drive vehicle that’s good for the environment, a small model is definitely what you need.