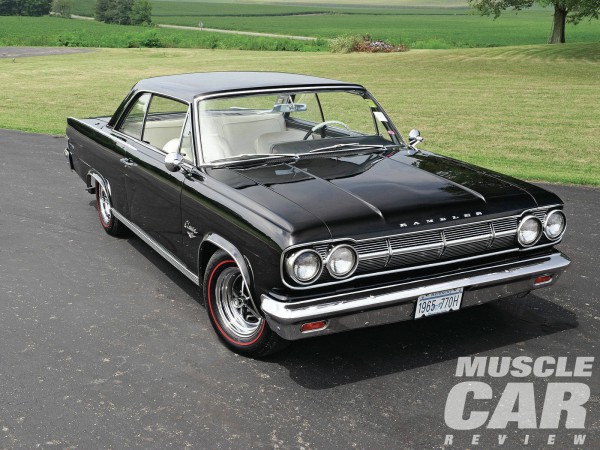 A 327 V8 car does not make a big deal. But, if it happens to date from `65, an early era in the muscle cars, then, it certainly is. Does this make this Rambler Classic 770H a muscle car?

This car has a Tri poised Power decal right on the air cleaner. Maybe this AMC corresponds to GM`s Tri Power. 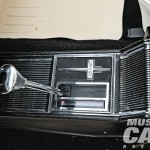 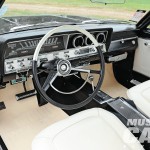 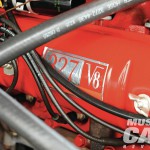 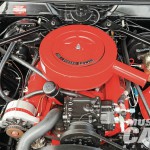 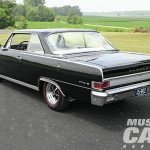 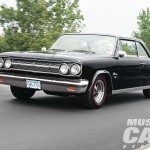 Most probably AMC built this version in order to get in the Chevelle market.

Today, this Rambler belongs to Don Stewart, a car collector, who has made a total remake on the car. Its previous owner was D. Avery Smith, a Rambler dealer from Kentucky. After Smith`s death, the Rambler went into possession of Smith`s son, John. John remained to be the only informator about this middle twenties treasure. However, he now suffers from Alzheimer`s disease.

After thorough research, the Rambler appears to be a popular intermediate car in the `50s. It was even sold more than the very known Plymouth. Moreover, Rambler built the Rebel in 1957. It was a specialty car which was produced as a part of the upper priced Custom Series. It was a hardtop consisting of four doors. Its 327 ci V-8 engine delivers 255 horsepower and 9:5:1 compression. Taking the historical background in consideration, the `57 Rebel must be a muscle car. Even Larry Mitchell, a real AMC expert approves this.  Going back to the `65 Ramblers, Mitchell states that he has never heard about a special or limited run of such Ramblers.

The Rambler-being- a-muscle-car remains a mystery. Till it is cleared out, let`s believe that the `64 GTO was the first in the series of muscles.