It seems that a never passes by without a lucky someone winning a lottery. While you may have won the lottery yet, it’s fun to think of items that you would buy if you won the lottery. Hitting the jackpot can open lots of unimaginable possibilities. Sure, there are food, clothes, houses, and even a holiday that you could happily spend your newfound wealth on. Some people may even spend money on buying more lottery tickets. 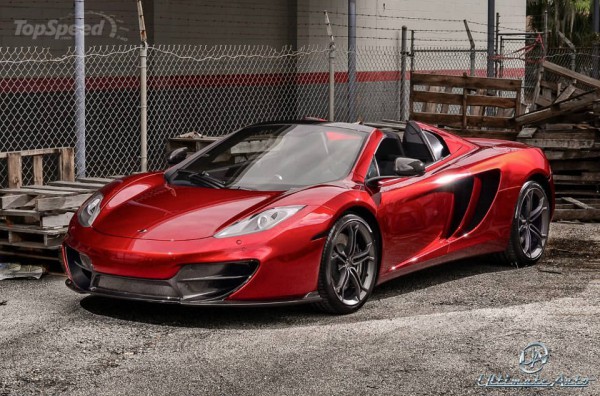 However, in our valued opinion, there is no better way to spend your lottery money than buying yourself a car. So, if you haven’t thought of the car you would buy if you won a lottery, then this selection of classic cars might be a good investment. Some of them are cars that lottery winners actually bought.

If you hit a jackpot, then you probably want something mind-boggling. McLaren P1 GTR & Ferrari FXX K are some of the top hypercars bought by past lottery winners.

These automobiles come with advanced hybrid powertrains that provide significant amounts of power. Unfortunately, you can only get them at eye-watering price tags. For instance, Ferrari FXX K cost about £1.8million, tax included. The McLaren P1 GTR is even more expensive than this.

With top quality, road-focused parts stripped out and 986bhp and 1,000bhp respectively, these models could easily sit alongside Formula 1 racing cars. If you buy the Ferrari FXX K, the company will give you two years of training and maintenance.

Another supercar that is a dream of many aspiring millionaires is the Bugatti Chiron. It is a successor of Bugatti Veyron, another top car. This machine is named after the famous racing driver Louis Chiron. With a price tag of over £2 million, you should expect top-level performance from this car.

If you got a huge payout, then you may also consider the top-of-the-range Bugatti La Voiture Noire. Actually, a few people know that there are two other Bugattis that are more powerful than Chiron, one of them being La Voiture Noire. IF this is your target, then you should be ready to part with over £9 million. If La Voiture Noire is too high, then you can lower your expectation and go for the £4.5million Divo.

Koenigsegg is one of the sleek cars you can have with your lottery money. It is one of the supercars that millionaire, almost billionaire, jackpot winner Andrew Collins got himself when he won $759 Million lottery prize. With this kind of budget, you might have to look beyond Ferraris, Benzes, and Lamborghinis. You can afford to waste a few millions on Koenigsegg, which comes with a ridiculous performance. In 2017, Koenigsegg Agera RS recorded a top speed of 277.87mph.

Most lottery winners have their unique taste for cars. Here are examples of cars that past winners bought.

As you can see, not all lottery winners have the same taste when it comes to cars. Sometimes, their decision on the type of car to buy was informed by the size of the lottery prize. If you scoop a super jackpot, you might want to consider high-end hypercars.