One of the latest acquisitions of Jay -- transmitted by hand is the Bertone Mantide, worth more than $2 million. At the premiere of the Mantide in 2009 at the Shanghai auto show representatives from Bertone said that the car will be released in a single copy. Nevertheless, despite such categorical statements, the emergence of a second car in the family was not long waited…The Mantide, based on the Corvette ZR1, proved so popular that Bertone announced its mass production -- in addition to the two already sold “representatives” there will be built another eight. The names of the buyers who are able to buy the car for almost two million dollars, for obvious reasons, were not disclosed. 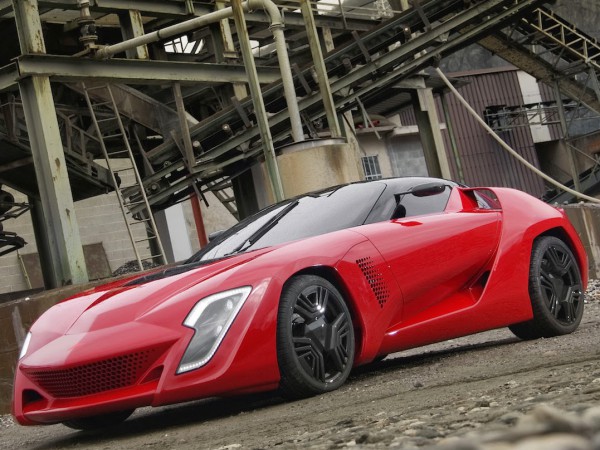