When the 2014 Roush Stage 3 came out, the Mustang News Crew got interested in trying it out. Once they compared the specifications with the 2013 version, they were not that challenged as they do not differ that much. The 2014 model has additional ten horsepower (up to 575). Under the hood, there is the same supercharged 5.0-liter V8 engine. The graphics colors and wheels are brand new. Moreover, there is an optional Ford Racing Aluminator engine as well as a rear seat delete featuring cross bracing. 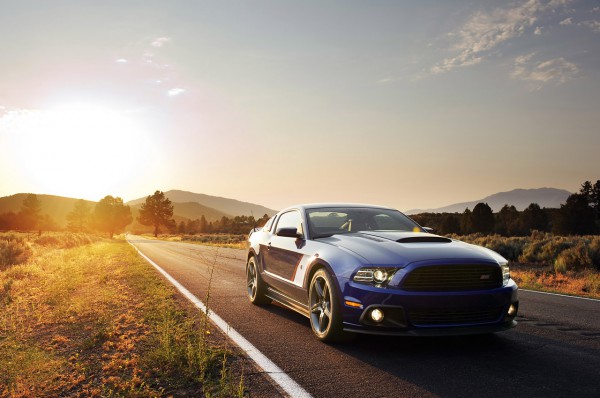 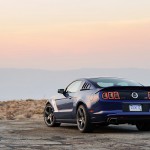 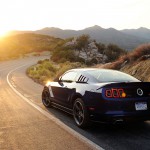 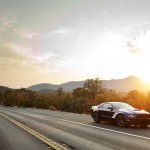 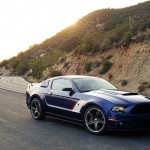 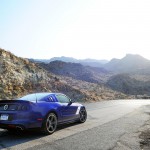 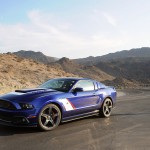 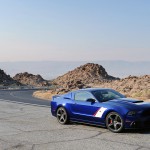 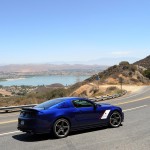 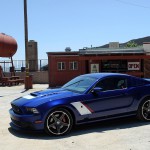 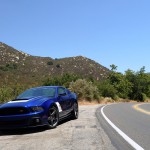 The decision has been made. This car is not for testing anymore, but rather for driving. And what`s better than taking white, red, and blue Roushes and drive them for July 4th? That would be a perfect example honoring the most American-like holiday by driving American cars finished in the American flag colors. There appeared to be something left out. Yes, that would be the perfect American road. The team at Mustang News decided to try out the Southern California`s Hwy 74, which is a combination of all the typical American roads` components: the desert, the ocean, mountains, and several switchbacks.

The journey officially began in San Juan Capistrano, which is placed in the middle of Orange County. As the Pacific Ocean was passed, the landscape was not that impressing. However, that did not last for long. As soon as they entered the San Juan Capistrano mountains, they were mesmerized by the beckoning mountain terrain.

The next destination was the Lookout Roadhouse, a restaurant popular for its country breakfast and ribs. Plus, it affords a wonderful view of Lake Elsinore right below.

They hit the road again. The exhaust rumbles boosted the thrill again reminding them that after all, they drive a fantastic Mustang.

For much thorough description you can freely visit Mustang.News.com and feel the excitement.

Have a look at another 2014 Roush Stage 3 Mustang to get even better picture.