We had a whale of a time playing the Forza Motorsport 5 and Gran Turismo 6, that we almost forgot about an even cooler game coming out these day, the Need for Speed Rivals. The Rivals installment for the Playstation 4 is being released today, for PS3 and XBox 360 on November 19, and for the XBox One on November 22.

So, guess what, Ferrari is driving the NFS roads this time for the second time. The last launch was in 2002’s Need For Speed: Hot Pursuit 2. 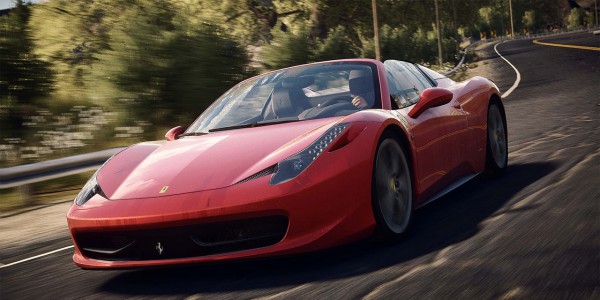 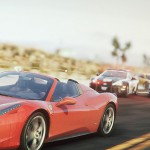 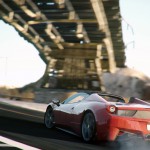 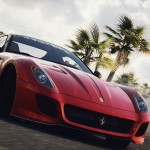 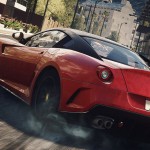 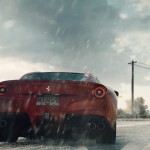 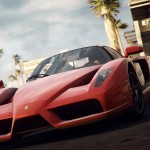 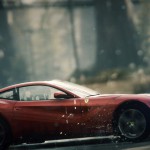 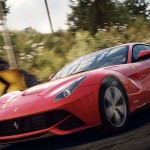 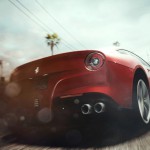 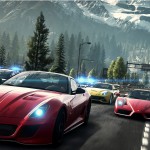 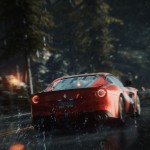 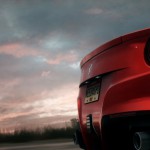 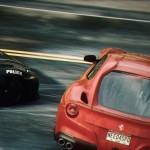 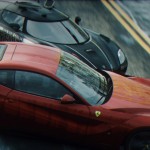 To make things spicier for you, we`ve prepared a gallery featuring the Ferrari stars in this game such as the F12 Berlinetta, the FF, the 599 GTO, the Enzo, the Spider and 458 Italia. An amazing feature is these cars` ability to masterfully escape the virtual cops.

Scroll a bit what performances the Ferrari will show in this beastly game.