This one-off tuned Corvette was a surprise for everybody at the Essen Motor Show held in Germany. German police is all about safety and by safety we mean safe tuning which is in order with the laws of the traffic requirements.

The team is called TIKT Performance, and they made a safe vehicle for now. It is a surprise because some might expect for the German police to throw a Porsche 911 for a cop car, but they decided to go with the Corvette.

Nice choice, though, it looks nice, but don’t hang too close to it, it might start chasing you. The team included some high tech materials like the carbon fiber lip spoiler, extended fender flares and rear spoiler. It has installed the Hella Police Lightening Package, which adds up to the utilities purpose to the car. This Corvette has the unique custom made 20 inch forged alloy wheels, which are wrapped with the Hankook Ventus rubber. 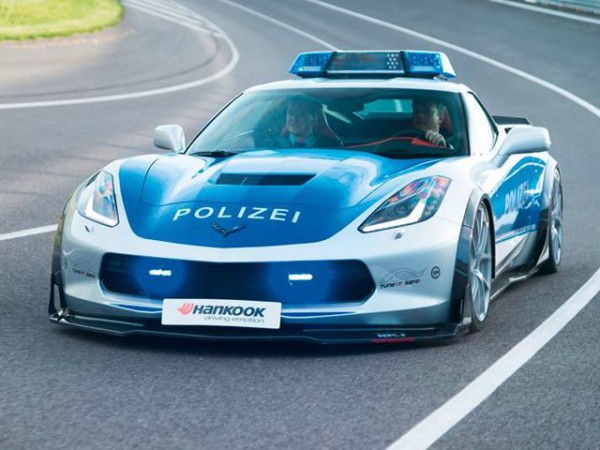 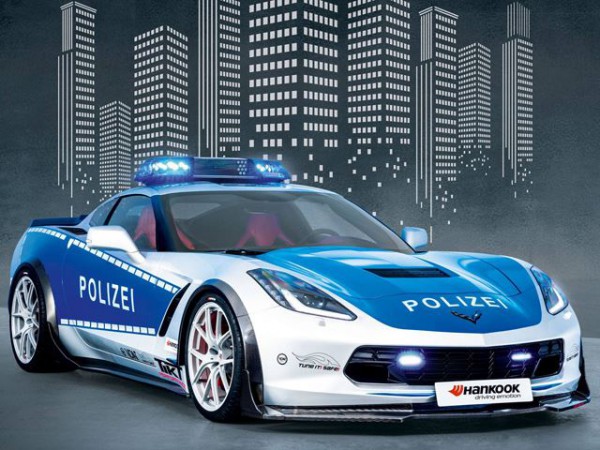 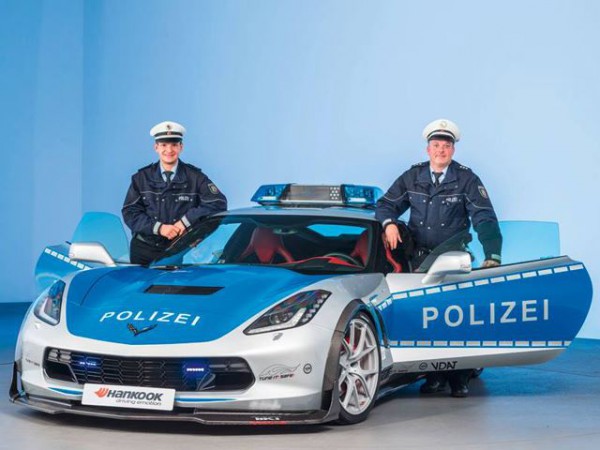 ..CLICK BELOW ON NEXT PAGE to CONTINUE and Read more about this car…