The Nissan GT-R is Japan`s most popular car. More precisely, The latest R35 Nissan GT-R is most dominating in Australia and Asia. Previously, Ferrari and Porsche would not let their models be compared to a Nissan, but now it`s a prestige. So, get ready for the new 2016 Nissan GT-R. The renderings we have prepared for you are primarily focusing on design. 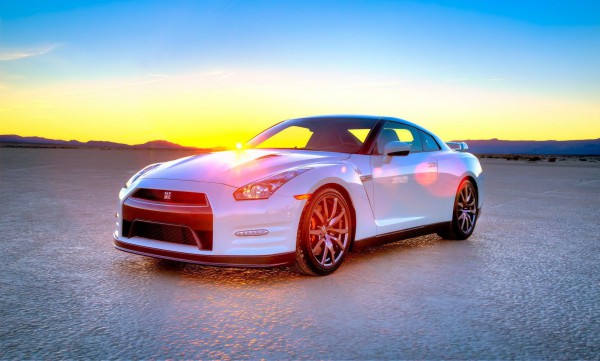 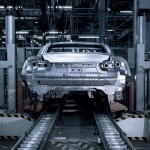 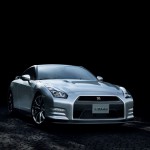 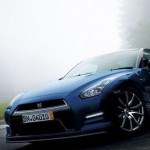 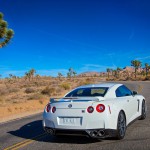 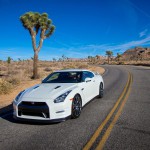 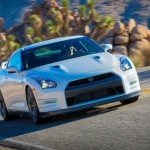 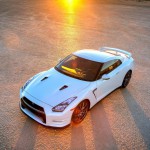 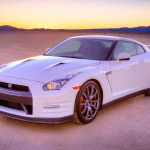 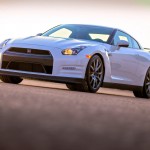 The car will be branded with a completely new chassis. Moreover, LED running lights were added to the bumper. The hood has been lowered, and it has a more explicit expression of the latest boomerang headlamps. There is a V-bar grille shaped just like the one of TopSpeed 2016 Nissan Maxima Nismo. However, it is not chrome finished.

The air intake resembles the current GT-R, with exception of a slim hood scoop, which is placed above the grille. 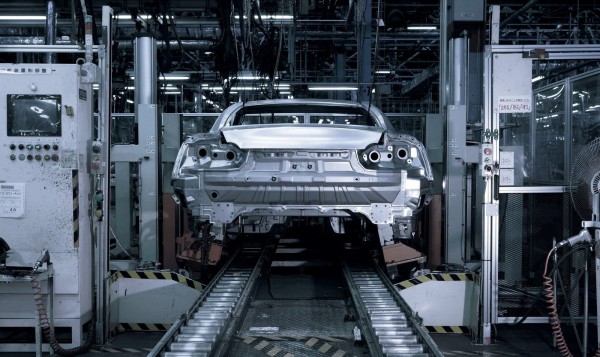 The roofline is even lower from the current GT-R’s 54-inch height.

There are two potential tail style makeovers. The first is called the ’Evo’ concept, while the second, the ’Revo.’ The Evo design focuses on keeping the four-pack of round brake lights somewhere near the top corners of the trunk and the enormous four exhaust pipes down below. The lower diffuser areas feature additional venting and aero detailing.

Furthermore, the next generation of Nissan GT-R will have more centrally-mounted engine, a longer wheelbase, and more prominent active aerodynamics and rear steering. 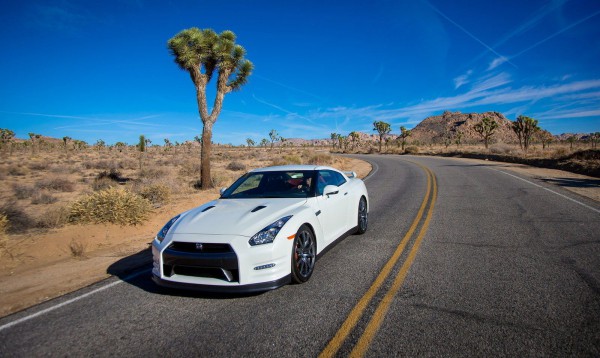