Drivers in the United Kingdom are being encouraged to put their phones away whilst behind the wheel after shocking new statistics from Kwik Fit have revealed how they have harmed millions of road users. Their brand new research shows that almost 2.7 million people have crashed their car due to being distracted by their phone, with as many as a quarter of road users admitting to checking their device whilst driving. One in five people even confessed to sending text messages whilst they were driving. 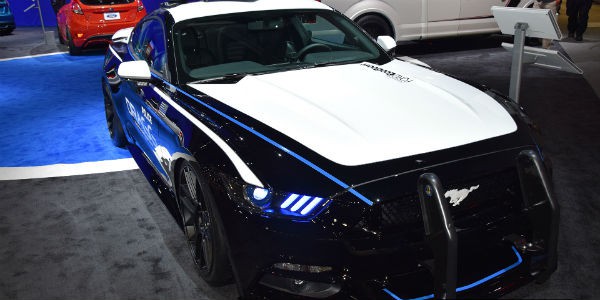 Checking your phone at the wheel of a car is understandably dangerous. Even a minor distraction can have serious consequences when you are operating a vehicle. A major one, such as writing a text message, can even put you and other road users in grave harm. It is why many countries have now taken action to outlaw using your smartphone in the car and impose hefty fines on drivers caught using these devices. To illustrate just how dangerous this is, Kwik Fit has created an interactive game called Driven To Distraction to supplement their new research.

The game effectively demonstrates how your smartphone can be a distraction when you are driving. Players are asked to react to a stop sign whilst trying to answers on a smartphone that has popped up on the left hand side of the screen. The game will tell you how much slower you react to this scenario than you would ordinarily. The game proves that a smartphone causes a person to react slower, and the slower you react the longer it takes for a vehicle to stop. It invites you to find out first-hand how using your device can affect your awareness when you are behind the wheel.