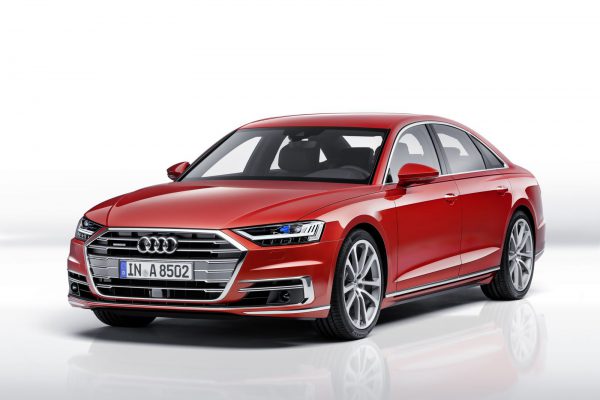 When it comes to engineering, the word ‘German’ is synonymous with reliability, efficiency, and excellence. Is this just a result of national stereotyping, or is there really something to it? Let’s take a look at this all-conquering motoring nation, and how it came to occupy such a lofty position in our collective esteem.

Whether you’re buying a Mercedes-Benz C-Class, a Volkswagen Polo, or a Porsche 911, you can be fairly sure of build quality when you go for a German car. Interestingly, the Reliability Index lists many of the biggest names a great deal further down the rankings than you might expect – though much of this might be explained by the cost of sourcing replacement parts, rather than the frequency and severity of breakdowns.

When most drivers think of German build-quality, they tend to refer to the less-quantifiable parts of driving experience: the plushness of the interior, the snappiness of the handling, and the smoothness of the ride. In these respects, German manufacturers tend to come up near the top.

There is evidence to suggest that German cars are widely considered to be the most sought after, as Germany is the world’s most prolific exporter of cars. It accounts for just under 19% of the total exported cars worldwide, with more than $142 billion worth of cars being exported. Japan comes in a distant second, on $98 billion. Given the German economy’s reliance on this hugely successful industry, it’s received preferential treatment from German lawmakers – though its influence has shown signs of waning in recent history.

Who invented the very first motorcar is a matter of some debate. But we can say with some certainty that significant steps were taken in Germany. In 1887, Karl Benz designed what is widely considered the first automobile. He followed on the heels of Siegfried Marcus, whose automotive patents preceded Benz by several years. Just after that came Gottlieb Daimler and Wilhelm Maybach, who are widely (and dubiously) credited with the invention of the motorcycle.

It’s unclear who was first to do what, as these early prototypes weren’t easy to classify using the terms we would today. What is clear is that many of the minds that helped get the movement off the ground happened to originate in Germany, and that this heritage is a key component of Germany’s cultural identity and their proficiency in automotive engineering today.

One thing that might have contributed to Germany’s reputation is that many of its most famous brands all occupy the same price bracket. While affordable German cars do exist, they’re not what the country is known for – and once a reputation like that is built, it’s difficult to shift! A higher price signifies premium build quality and driving experience  – exactly what German cars are renowned for.