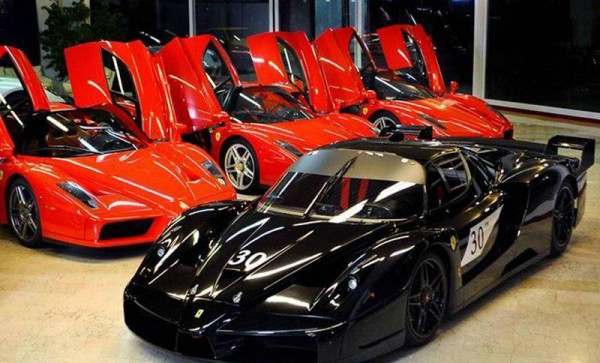 If Michael Schumacher is selling cars, it is for sure that those cars are far from ordinary. They are more than awesome specially designed supercars featuring famous signatures. The grand Ferrari Enzo and FXX are offered for $4 million. All interested millionaires around the world, get yourselves ready. 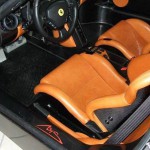 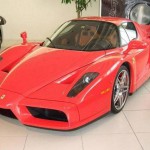 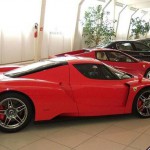 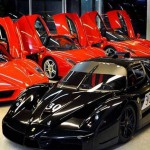 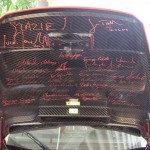 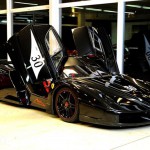 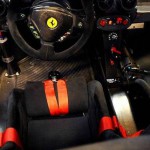 Garage Zenith is these supercars` s dealer. The Enzo is priced at $1.5 million, whereas the FXX at $2.7 million for the FXX.

The first amazing thing about these vehicles is them being owned by a number one formula driver. The second awesome thing about them is their specific design. There are more than one famous signature under the hood of the Enzo. There even Ferrari’s chairman Luca di Montezemolo is included. The FXX is the only one in the world featuring black paint scheme. To add a little bit more to this model`s exquisiteness, Schumacher drove it at 2009 Top Gear’s test track at Dunsfold Aerodrome.

Both models were given to Schumacher as a sign of appreciation for his achievements.

The Enzo was produced in 2002, but Ferrari waited till 2004 to unveil it. In that time-span of 2 years, 401 units were created. The model bears the name of the company`s owner, Enzo Ferrari.

On the other hand, there are only 30 units produced of the FXX. This magnificent supercar runs on a 6.3-liter V-12machine which delivers a total output of 800 horsepower and 506 pound-feet of torque. The FXX hits from 0 to 60 mph in 2.5 seconds and reaches a top speed of 243 mph.