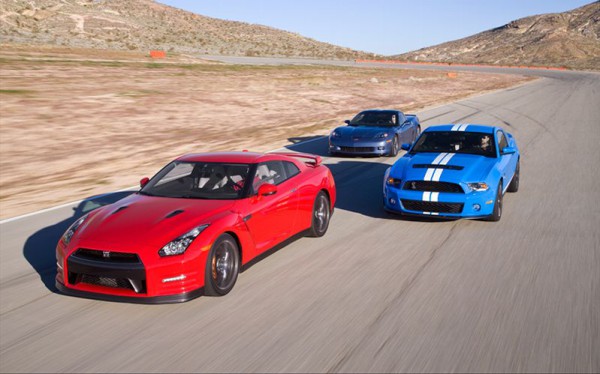 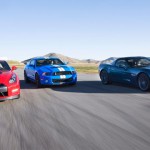 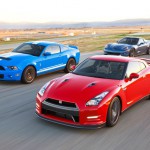 The Shelby GT 500 is priced $49, 000. It is six-speed manual producing 550 horsepower. It is 3, 800 pounds heavy. A prominent feature is its front engine. The Shelby is highly appealing on the market.

The 2011 Chevrolet Corvette Z06 is priced $71, 000. It has an ultimate performance package along with carbon package. Under the hood, there is the Z06 engine wired to a six-speed manual transmission, delivering 505 horsepower. The Corvette has 3, 253 pounds weight, which makes it a lot lighter than the Mustang.

The principal specs were the following:

For even more detailed specifications, check out the video.