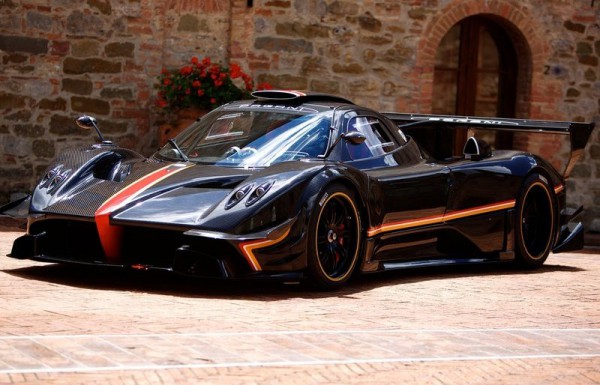 Pagani Automobili had the pleasure to exhibit the magnificent combination of style and performance, the final version of Pagani Zonda Revolucion at Vanishing Point 2013 -- The International Pagani gathering.

All three major car aspects have been updated in depth, design, performance and technology. Horacio Pagani believes that he and his team managed to create a car that will be largely used on track, but as well it will definitely warm the hearts of all the Zonda lovers out there. 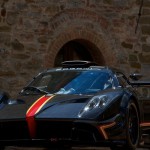 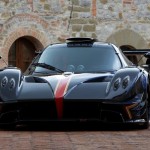 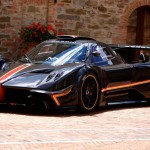 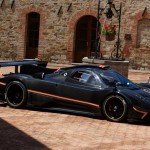 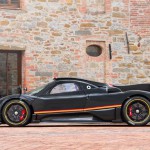 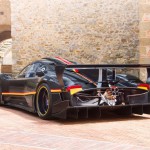 Moreover, there is 6 speed magnesium transversal transmission and sequential gearbox which switches gears in 20ms. The updated ABS system gives an opportunity to the driver to adapt the car`s behavior to their driving style.

The rear wing has a DRS (Drag-Reduction-System) adjusted to it. The system offers two different operating modes. The driver can activate them according to their need.

This beauty can be purchased for 2.2 million Euros excluding taxes.
Pagani Automobili`s owner and chief designer, Horacio Pagani, stated: “Limits are made to be overcome. We knew that Pagani Zonda R was already a fast car, the fastest ever on the Nuerburgring Nordschleife. We knew it would be very difficult to design and build a car that was even more extreme. But thanks to the creativity of our designers, engineers, and the whole Pagani family, we created a beautiful object and the fastest Pagani vehicle ever. A car that I am sure will electrify all our customers and fans all over the world.”