Later on, this construction of the SS will become a basis for the development of one of the most successful sports car in American history, the Sting Ray concept which will start with a regular production in 1963 as Corvette C2, Sting Ray. Also in 1961 Chevrolet implemented this as an option for the Impala package and it was consisted from different chassis, as well as for various interior and exterior upfits. In the next years, the SS shield will become a part of many models from the Chevy’s pallet, ranging from a crossover models, front-drive Impalas, all the way to the new V8 Camaro. 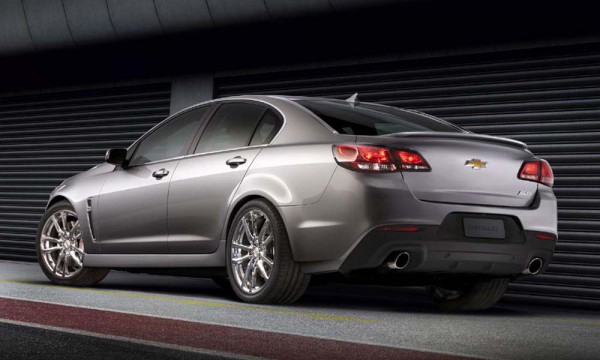 That is how we are coming to the new 2014 Chevrolet SS, which is actually an updated version of Pontiac G 8 that was build in Australia and was blossoming for year and a half before it was shut down in 2009, along with the General Motor’s “excitement” division. A year before this happened, there was a comparison test between the SS and Dodge’s Charger R/T and it is only far to say that Chevy SS knocked down the R/T. It was a clear demonstration of how good this car was and what a great waste it would be if it never reemerged on surface again (Because the next year it would disappear from the plans of realization, due to the well known facts). A sparkle of hope appeared in the air in the late 2009 when GM’s Bob Lutz gave a statement in which he said that the four door model of G8 was way too good to be forgotten and it had to be taken back to the right track of production as soon as possible as a Chevy model. 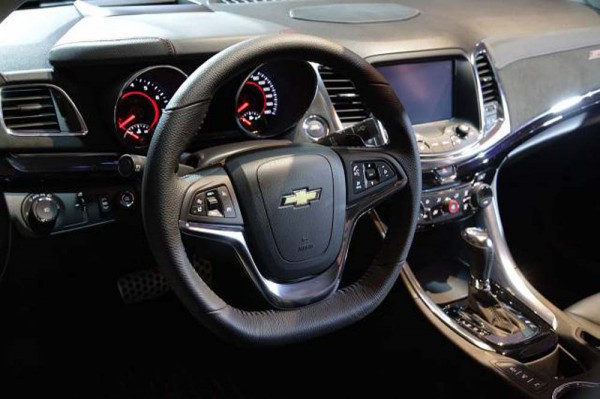 Fortunately, his forecast turned up to be true. A shorter wheelbase coupe version of the G8 appeared in the name of The Chevy Camaro. Afterwards, Chevrolet announced a longer version of the vehicle (with a 118.5 inch wheelbase) that would be built on General Motor’s bigger rear drive platform with a codename “Zeta”. And that is how the new SS become sort of mixture of this, riding on medium size 114.8 inch long wheelbase, taken from the old G8, but it has some new updates like a recreased sheetmetal, a completely new electronic architecture, the chassis was retuned and the interior and exterior designation from a contemporary Chevrolet design. On the other hand, all of the other members of Zeta family are sharing the same bodywork and chassis construction, a multilink suspension on the rear and the front braking system. 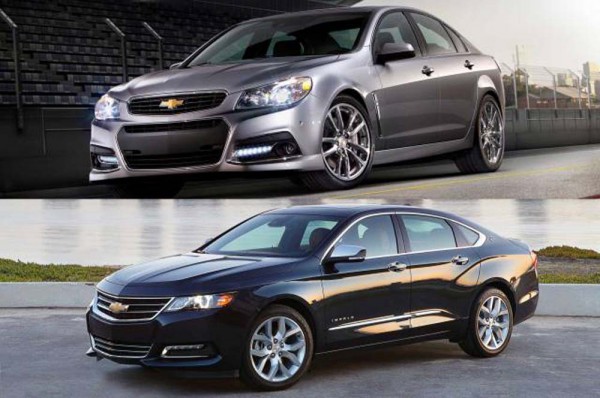