This Nice Price or Crack Pipe Titan is believed to be once owned by Rat Pack member Sammy Davis Jr. This Titan is named Barris after George Barris, more familiar as the king of Customizers.
In 1958, as Sammy Davis Jr. was coming back home from a Vegas performance, he had a car accident on Route 66 in San Bernardino California, which is south of the Cajon Pass. The accident had devastating consequences. Sammy lost an eye. This gave Sammy incentive to convert to Judaism. 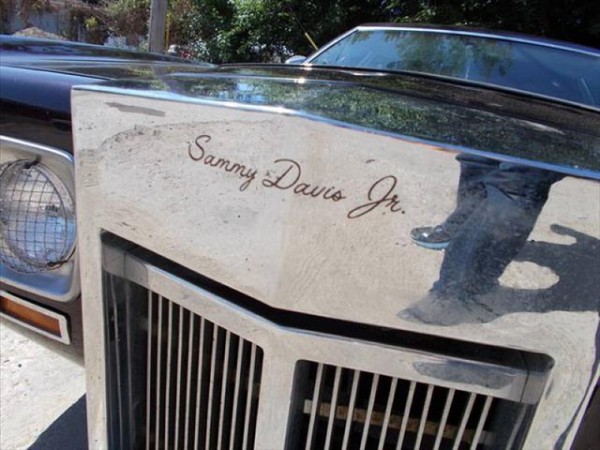 This 1972 Barris Titan has Sammy`s name on the grille and both doors. However, it is not yet sure whether this automobile was really owned by this grand singer.

Allegedly, the Titan was designed by George Barris. Only 18 units were produced of this vehicle.

There have been some great exterior changes. The pontoon fenders are more prominent. At the back, there is a faux wire tire hump. 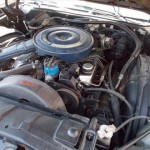 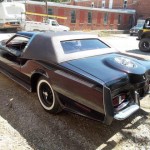 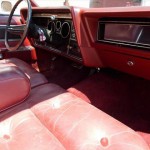 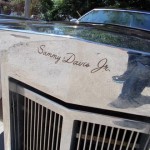 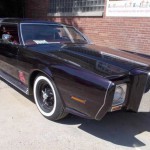