The Super Chevy Magazine Goodmark Chevrolet Camaro over here is considered the most popular second generation Camaros ever manufactured. It was especially created for the 2005 Super Chevy Road Tour in collaboration between Goodmark and Super Chevy magazine. The magazine documented the whole process. The vehicle was assembled at Dale Etheredge Auto & Performance in Covington, Georgia. 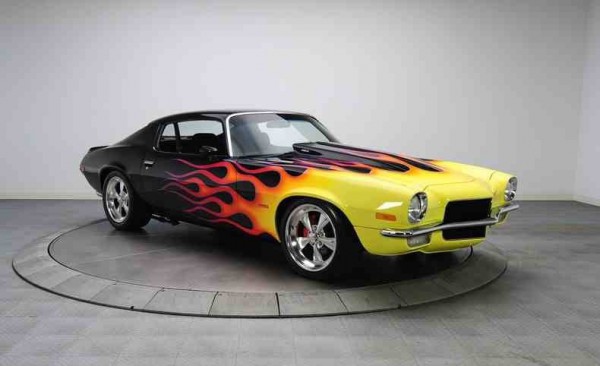 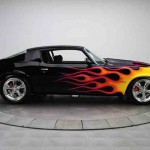 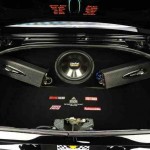 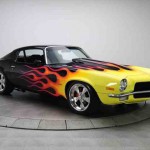 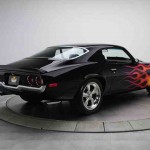 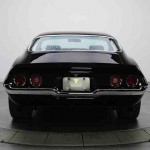 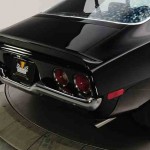 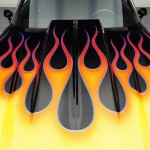 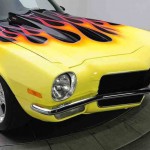 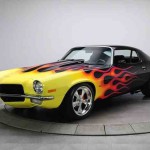 The Camaro is equipped by World Products, Detroit Speed, Heidts, and Moser. These are the top-listed manufacturers among the list of manufacturers. 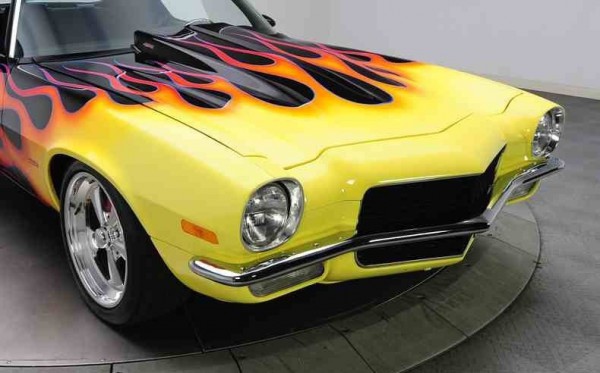 The Camaro was finished with some flame and Cragar highlights. Traditional orange and yellow flames decorate the entire front. A contrast is established with a deep House of Kolor gloss black just after the flaming accents. The body panel excluding the roof was supplied by Goodmark. This factory reproduces the parts under the auspices of General Motors