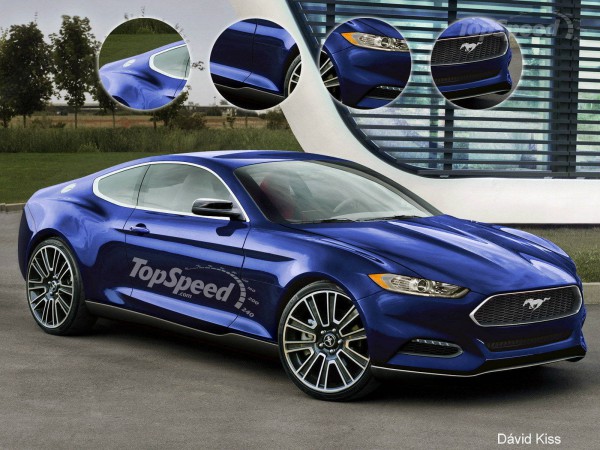 Ford has reached 50 years of existence. In token of this epic date, Ford is releasing the 2015 Mustangwhich will offered at Japan, Australian and England`s automobile markets. 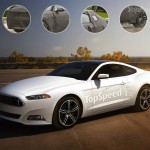 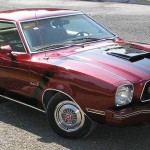 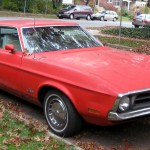 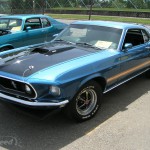 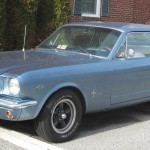 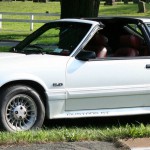 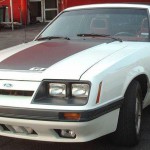 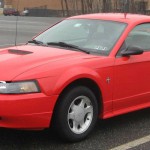 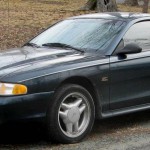 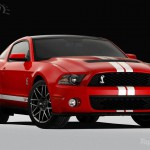 Ford decided to go with this model as the Mustangs are a symbol of a true American supercar.