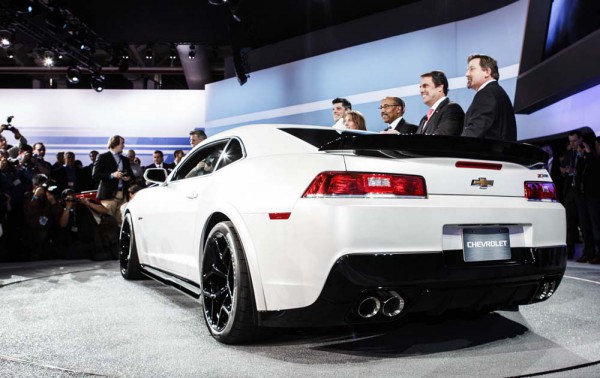 There are those who argue about the price of the vehicle. But if you also see the price tags of its American rival like the ZL1, Corvette Stingray, the upcoming 2015 Corvette Z06, than it doesn’t  really makes whole lot of a sense to have any remarks about those $ 75 K.

It is a street sports car with ultra high performances that that can reach 1.08 g in cornering acceleration (and it would not hurt if we mention that Camaro Z/28 has already beaten Lamborghini Murcielago at the hallowed German track once). 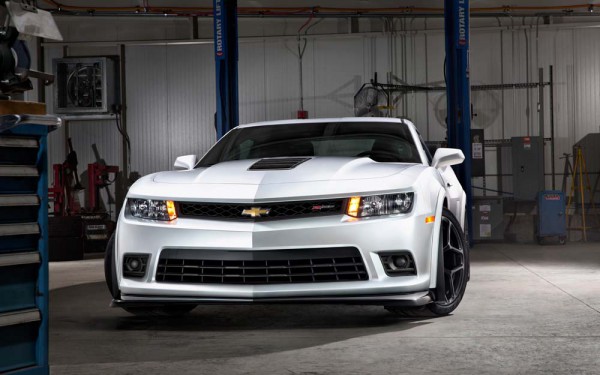 Under the hood of the new Z/28 there is a 7.0 liter LS 7 engine that generates 505 horsepower, hand made and constructed at GeneralMotorsPerformanceBuildCenter in Bowling Green, Kentucky. Just like the original from 1967, the new Camaro comes with a manual transmission, with a 6 speed shifter. Powered by a Torsen limited slip differential and instead of traditional clutch packs, it features a helical gear set that works in unison with Chevy’s patented Performance Traction Management that has a function of adjustment of the level of throttle and braking intervention in order to level its performance abilities with the driving environment.

This astonishing vehicle (that by all measures should be a proper match of the original car from 1967) is rolling on forged aluminum constructed 19 inch wheels and Pirelli 305/30 ZR 19 P Zero Trofeo R tires, making it a model with a widest front tires amongst the production vehicles.