If asked what Batman`s trademark is, the first association are his cool gadgets, hence his Batmobile! His cars are considered as some of the most iconic vehicles ever. Each director of movies and TV shows contributed to the Batmobile`s evolution. A new Batman sequel is on the way. Thus, a new version of the Batmobile is coming as well. 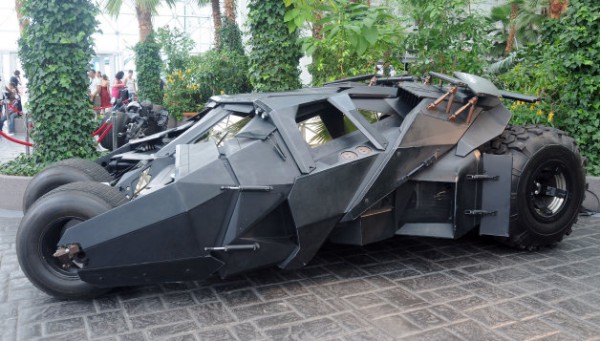 “Batman on Film” reveals that the next Batmobile is being currently modeled by General Motors. Besides this, an old Cadillac will ride the movie`s track as well. General Motor was also the team in charge of the vehicles parading in “Transformers 4,” some of them being the epic Bumblebee and Tumbler.

The 2015 Dark Knight will be depicted by Ben Affleck.