When the Yamaha Virago first appeared, it didn’t impress many bikers. However, this does not exclude the possibility of it becoming extremely appealing once it reaches a pro tuner.The team at Classified Moto gave this stock Yamaha Virago a more aggressive character and a totally fresh appearance. The modification went from the ground up. 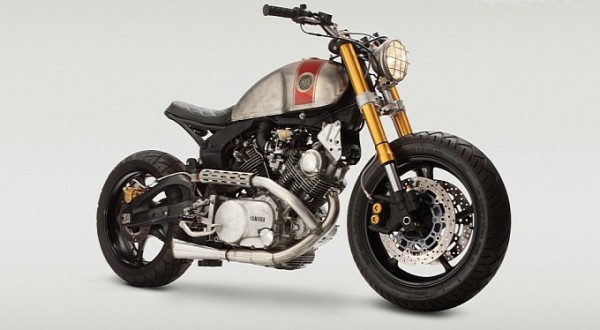 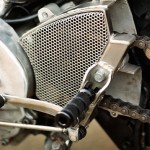 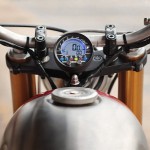 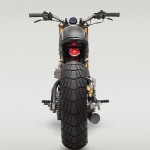 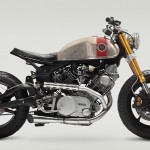 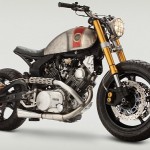 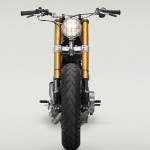 The most prominent changes are the Classified’s signature front-end swap and the aggressive rear end modification.

The Virago’s fork draws inspiration from a 2009 Yamaha YZF R6-R (with upgraded bearings and a modified triple tree), whereas the rear suspension resembles the one from a 2008 YZF R6-S. Moreover, the front wheel was copied from an R6-R whereas the rear one fom an R6-S. 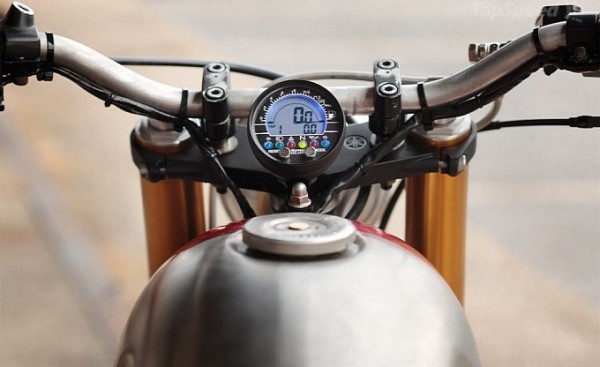 The motorcycle has Triumph Daytona adjustable shock, which makes the performance simply adorable. 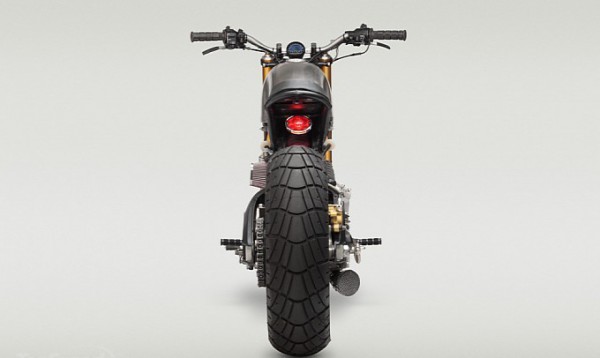