So, here is a list of the top 10 drivers who have made a great contribution for the establishment of drifting as a legitimate automotive sport, as well for its development and promotion these past few decades. Some of them are still active drifters, while some have become outstanding legends in the history of drifting.

Born on January 30, 1956, in Nagano, Japan – he is definitely a Drifting legend, earning the nickname “King of Drifting” for the excellent drifting driving. His automobile Toyota AE86 Sprinter Trueno, nicknamed Hachi Roku (literally “eight six”) -- has become one of the most popular vehicles in the sport. Keiichi is the winner of a set of championships. At the age of 47, he announced the completion of his professional career. In 2006, he starred in an episode of the film “The Fast and the Furious: Tokyo Drift ” in the role of a fisherman, commenting drift protagonist. 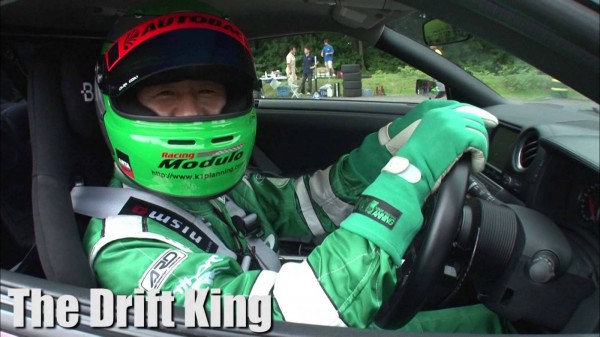 After completing a very successful career as a race car driver, Tsuchiya remains in motorsport as an official judge in D1 Grand Prix. Tsuchiya owns a private video magazine “Best Motoring”, in which he shows the test -- drives of new Japanese cars, and one of the sections focuses on testing of modified cars. Since 1995, he appears as a guest commentator on Formula 1 channel Fuji TV in Japan...CLICK BELOW ON NEXT PAGE..READ ABOUT ALL THE GREATEST DRIFTING MASTERS IN THE WORLD..