Since early in the 90’s, Conlan has been actively participating in the Motorsport scene in Northern Ireland. 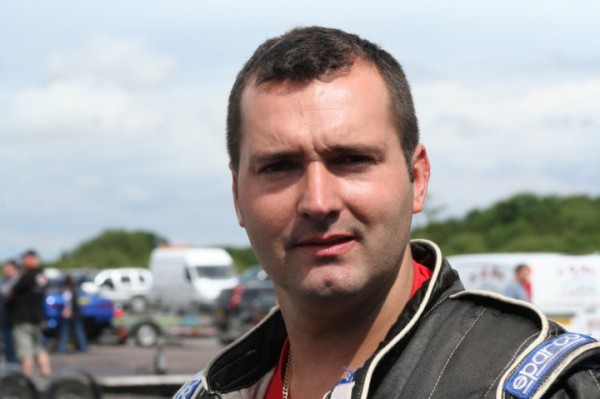 Being a competent mechanic with more than 10 years of experience, Conlan founded a demonstration team called “The Steer From The Rear.” When the team started performing, its members were driving AE86 Corollas, and soon they were discovered by the Max Power Magazine. In no time, in 2001 they started setting the
Max Power Live show. The show was so impressive that they were asked back for the following 5 years.

Conlan’s team traveled all over Ireland, the United Kingdom and Europe demonstrating skilled precision driving and talented stunt show while making entertainment for thousands of people. The team has also worked with some of the best UK stunt drivers, such as Russ Swift and Terry Grant.

After the success of his team, Paul and the rest of the team members started looking for further opportunities for manifesting their craftsmanship. Being a passionate fan of drift races in Japan, Paul focused on the drifting scene originally driving his orange Nissan Silvia S15, which runs a 2 liter turbo engine built by East Coast Customs with capacity of 403bhp. Paul won in many drift events all across Northern Ireland...CLICK BELOW ON NEXT PAGE..READ ABOUT ALL THE GREATEST DRIFTING MASTERS IN THE WORLD..