The Suzuki Hayabusa is primarily created for all the speed-hungry riders. It has been defined as one of the fastest commercially-available motorcycles on the market today. However, the guys from FCR were not awed enough, so they added a little bit extra power to this Japanese beast. 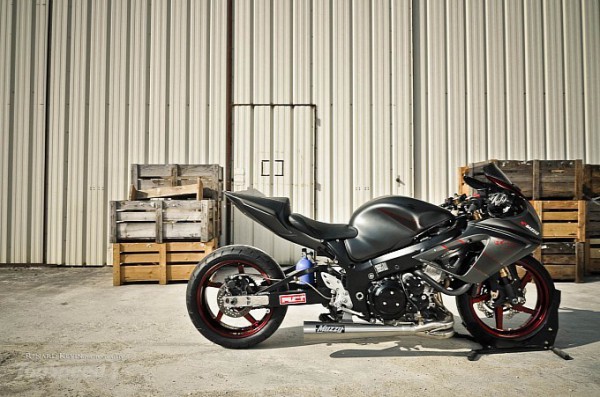 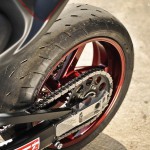 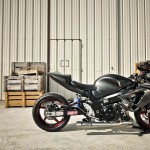 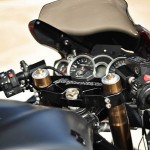 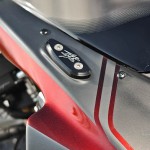 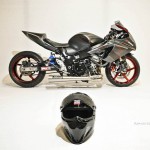 Thus, a NOS boost was added to the bike which enhanced the Hayabusa’s acceleration stunningly high.

They named this custom motorcycle a 1240 Hayabusa NOS. Besides the NOS boost system, the Hayabusa is branded with totally new bodywork and a few technical tidbits. 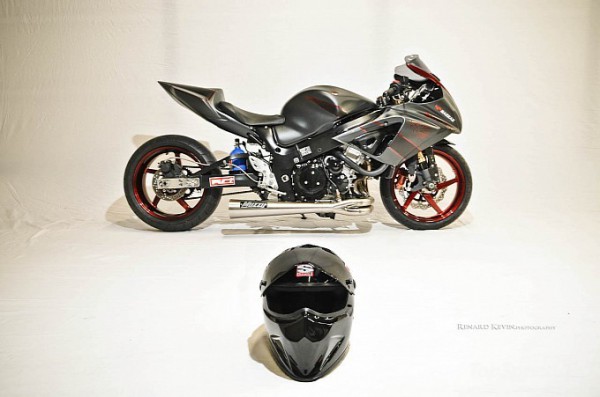 A new rear was adjusted so that the new motorcycle can resist the extra power. FCR took care of the rear, as well as the rear cowl and subframe. Further, they added a trumpet-style Muzzy exhaust of a high performance.