Last year, a Ferrari was sold for $32 million. Compared to this year`s price for the 1963 Ferrari 250 GTO racecar, the $32 million seem ridiculous. Allegedly, an unknown purchaser bought the GTO for astonishing $52 million. Though the rumors haven`t been officially confirmed, “Bloomberg” announces that three specialists confirmed the price. 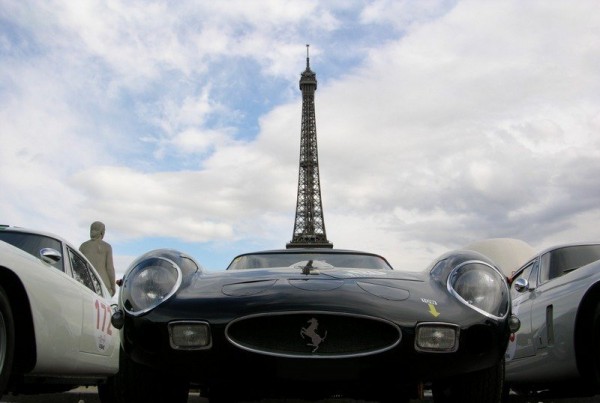 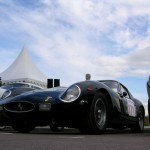 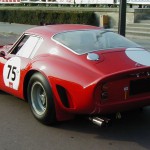 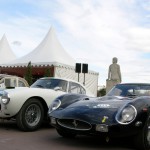 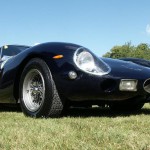 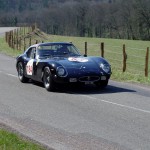 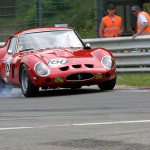 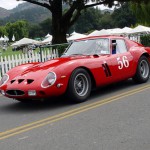 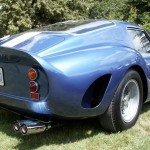 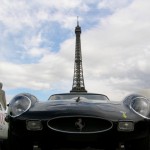 The prior owner of this car was Paul Pappalardo, a Greenwich, Connecticut-based collector, who sold the vehicle to a Spanish collector Pappalardo back in 1974. This Spaniard restored the vehicle and even race it. One of those races is the 2002 LeMans Classic.

This model car was unveiled in the early 1960s primarily for GT racing. It had a 3.0-liter, V-12 engine adjusted to it from the 250 Testa Rossa. Next, this car was branded with a hand-welded tube frame, a live-axle rear end, A-arm front suspension, and disc brakes.