As the grand cars were a rarity back in the 1968, owning one was definitely a privilege. One of the cool cars was the 1968 Camaro Convertible. What`s a most fascinating feature of this car is its clean lines long its body. 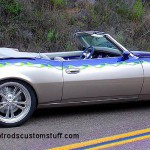 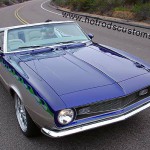 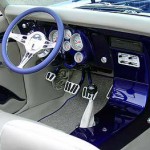 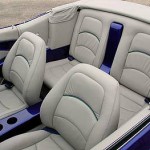 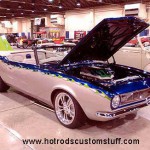 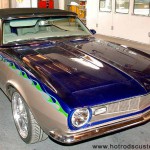 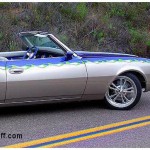 The car is a combination of Camaro custom and Chevrolet stock.

Camaro models were primarily sold in US. The customer could choose between a BB to tame 6-cylinder V-8. The interior is metal custtomed encompassing the center console, the dash, and door trim.