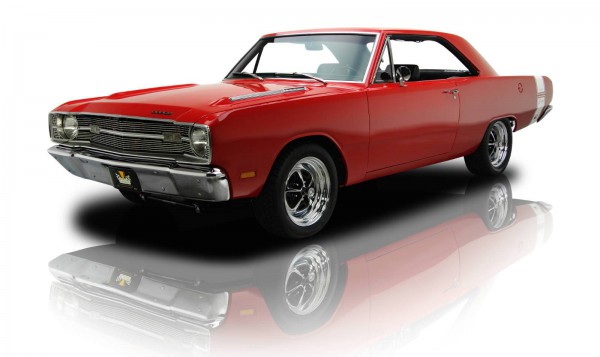 The Burgs are fast car enthusiasts. Randy Burg`s first car was a 1965 GTO. Afterwards, he entered the Mopar family and since then, his life centered on fast cars. The family`s slowest car is the Z06 Corvette that his wife drives. 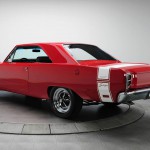 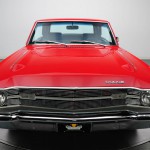 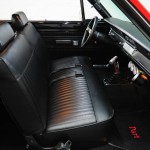 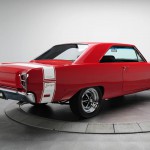 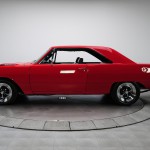 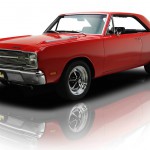 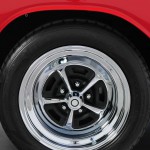 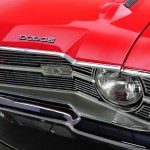 Randy purchased a 1969 Dart Swinger for his daughter, Chelsea. The main purpose was to drive it to school. However, after two-year drive, she got bored of its poor gas mileage and no air conditioning. So, Randy got it back for reformation.

The car had its bearings out, and the mains were pretty disastrous.

The great thing about this vehicle is a plenty of torque in comparison to the original A-motor. This Swinger has run magnificent 7.63 at 89.9 mph. This is due to the set of 3.91 gears and the pair of gummy BFGoodrich Drag Radials.