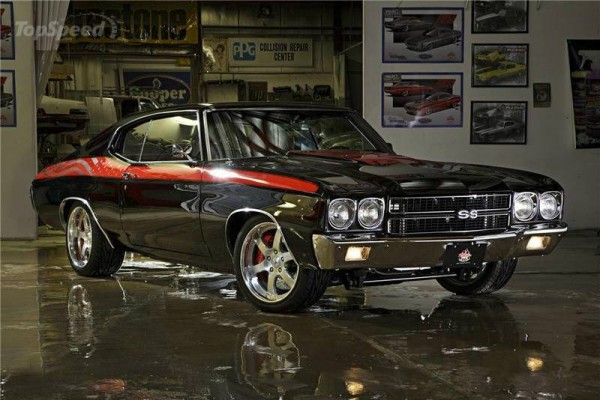 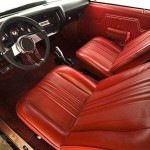 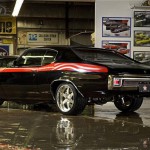 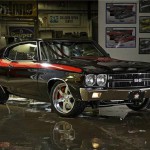 The American Heroes Project has been going on for three years to raise funds for the Armed Forces. At the first auction $130, 000 money was collected, whereas the second one was even more successful. It amounted $500, 000.