Keith Anderson got invited to Real Street Eliminator at the Car Craft Summer Nationals. He had two options available: a Pro-Touring big-block El Camino and a road course-tested `08. So, what would you choose if you were in Keith`s place? 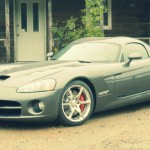 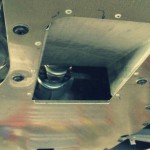 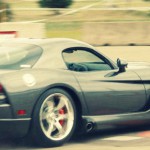 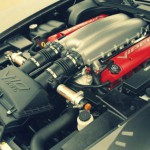 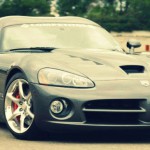 What`s characteristic of this Viper? It is equipped with 275 and 345/30R 18 rolling pins which leave more space for larger rubber. During the drive, Keith employed heavy-handed horsepower and steady driving technique empowered by a V-10 engine.

The competition escalated when John Boss joined the team with his C4 Corvette with DOT-legal sticky race rubber. John managed to run outstanding 10.879-second run, whereas Keith held the second place with 11. 133. When he finally got to the Launch Box and applied power to torque, the V10 regained its strength which brought John at sixth place and Keith at first place with 4.86-second distance from the second position.

Keith not always had the privilege of driving a Viper. His previous car was the 1970 El Camino that himself built when he was 18. At such a young age, Keith masterfully transformed the Viper in a Pro-Touring Car hitting 148-plus-mph top speeds. The El Camino was redirected to a new owner, whereas the Viper got Keith as its owner.