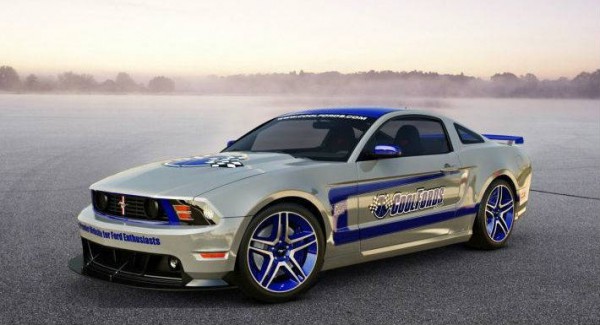 To customize your very own Ford Mustang is a very cool idea? But, is it doable? What if you don`t fancy the offered tuning program that much and you decide to insert a few tidbits on your own instead? Well, some guys at CoolFords.com took a try at designing an awesome 3D model for this year`s SEMA Auto Show. 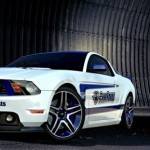 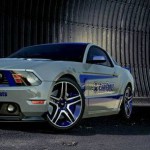 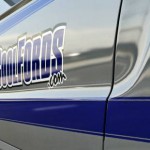 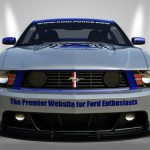 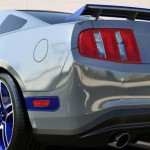 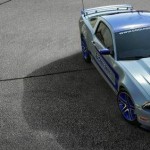 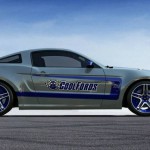 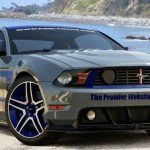 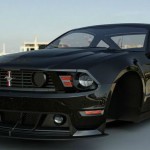 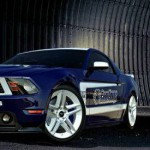 Their inspiration is the Mustang Boss 302 Laguna Seca. They had a plan to develop it in RPM-3D, which is 3D Motorsports Graphics No.1.

“The BOSS 302 is a well known brand so we did not want to “Re-Invent” the car or the base scheme, but we wanted to provide a custom look specifically for CoolFords.com. We also took into account that some day CoolFords.com may build this actual car, so we designed it in a way that would allow that to easily take place without too much extra expense or work on their end,” CoolFords team stated.