Bugatti recently posted a teaser photo on its Facebook account. It was largely expected that on the photo is the new Veyron successor. However, it turned out that it is a new special edition Veyron from the “Bugatti Legends”. 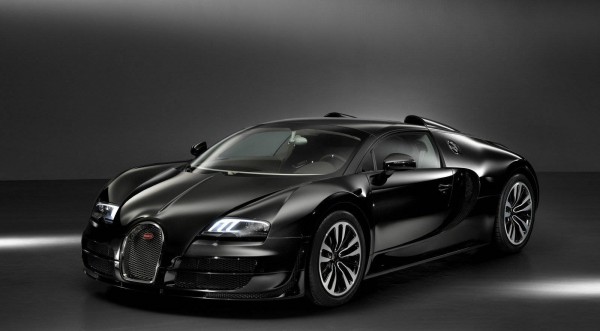 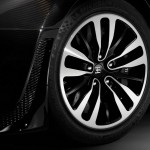 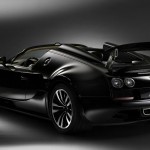 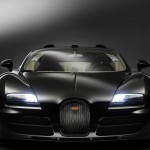 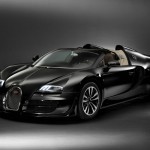 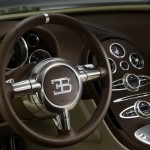 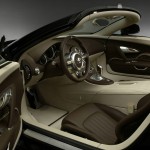 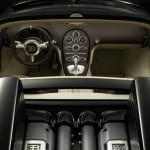 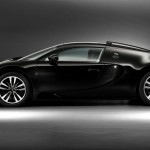 Let`s time-travel a little bit back. The “Legend” lineup began with a tribute to Jean-Piere Wimile. It had its debut at Pebble Beach in August. The second special edition will be presented at the 2013 Frankfurt Motor Show. This vehicle honors Jean Bugatti, Ettore Bugatti`s eldest son.

Interior-wise, Bugatti will be produced in beige and brown paint, which is typical for the original Type 57SC Atlantic. For instance, the seats, steering wheel, instrument panel, center console, dash panel, windscreen cross member, and door trim panels are chocolate brown. The only difference from the Atlantic is Bugatti`s addition of beige on the foot well, center console, handle recesses, and outer door trim panels.

Unfortunately, this Bugatti`s potential buyers will have to go through a high competition as this Bugatti will be produced in only 3 units. One model will be painted in red, another in green, and the last one in white. These cars will resemble the Italian national flag. Each Bugatti will be priced at €2.28 million.

Jean Bugatti is largely know for designing the Type 41 Royale when he was only 23. After this success, the Type 57, Stelvio, Ventoux, and Atalante models followed.

This amazing auto-inventor died in a car accident when he was 30. Apparently, he lost control of his car when a drunken bicyclist crossed his way.

Achim Anscheidt, Chief Designer at Bugatti, describes him as “a gifted car designer who knew to mirror the 1930s style of avant-garde in the design of the Bugatti car bodies. His jet black La Voiture Noire was more than just Jean’s ‘private’ car. It was also his most impressive work of art – breathtakingly sporty dimensions paired with fluid, elegant lines and the unmistakeably expressive Bugatti DNA.”