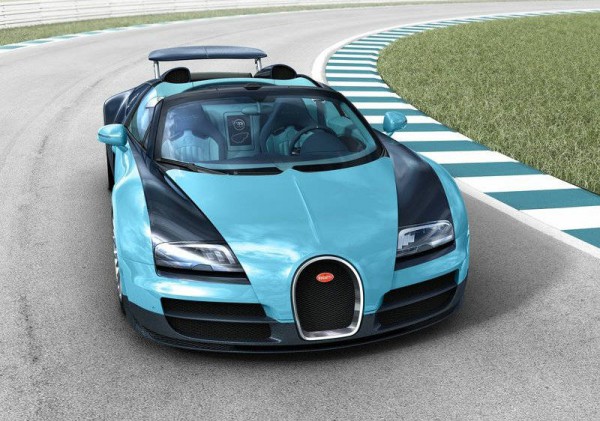 The French luxury marque Bugatti produced an exclusive edition to commemorate the most acclaimed names in the history of Bugatti entitled “Les Légendes de Bugatti” or in English, Bugatti Legends. The first honored personality is Jean-Pierre Wimille. Thanks to him, Bugatti won two victories at Le Mans. Jean-Pierre was a Bigatti`s longest serving test driver.  In 1933 he was invited by Ettore bugatti himself to be the brand`s official driver. 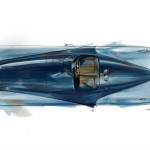 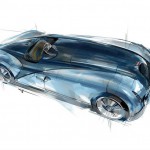 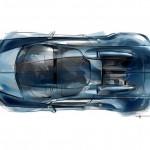 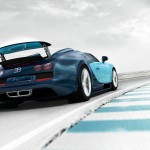 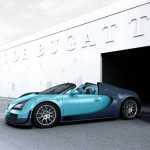 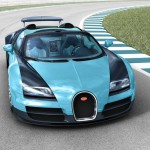 The first epic win where the Bugatti was governed by Jean-Pierre Wimille was at the 24 Heures du Mans in 1937. Here, Wimille drove a Bugatti 57G Tank co-piloted by Robert Benoist. In the second race, which  happened at the same place, only two years late, Wimille drove Veyron in a 57C Tank.

“This brand has been in large part defined by outstanding personalities and historically resonant moments. We want to tell the story of the brand through these Bugatti legends, and at the same time create a link between its past and presence,” said Dr. Wolfgang Schreiber, President of Bugatti Automobiles S.A.S.

The winning Bugatti from 1937 is basic design of the 2013 “Jean-Pierre Wimille” Bugatti model.

Chief designer at Bugatti, Achim Anscheidt, states: “The materials and colours selected, as well as a host of details, all reference the essential characteristics of the classic models driven by those figures to whom our edition pays homage. In each case, this care has resulted in vehicles in which the authenticity of the past is combined with the modern design, the sportive superlative and the luxurious comfort of Bugatti as an icon of the present. With these Bugatti Legends we are giving history a modern makeover.”

There will be only three units produced of this model.