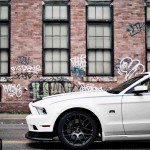 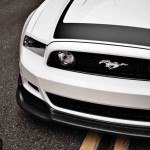 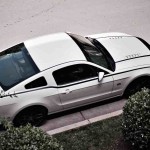 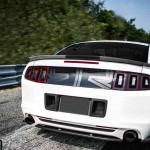 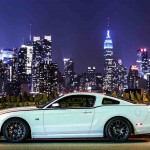 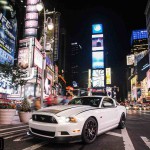 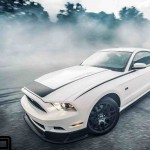 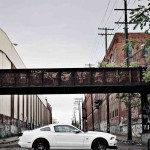 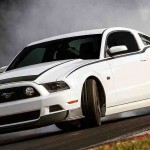 This package is available in its standard Spec 2 RTR version or it can come as an upgrade to all 2010 to 2013 Mustangs. 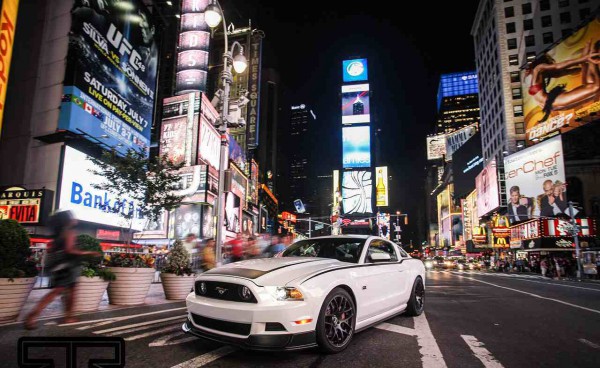