Brodie Brittain Racing, or only BBR has recently unveiled the MX-5 GT270, a car that is based on the 2013 MX-5 Sport Tech Roadster Coupe .

BBR mainly tried to boost GT270`s performance. Thus, a turbocharger, an intercooler, an upgraded exhaust manifold, and an ECU calibration was adjusted. So now, the engine produces powerful 268 horsepower at 7,350 rpm, and that is a 110-horsepower more than the standard 2.0-liter Sport Tech model. 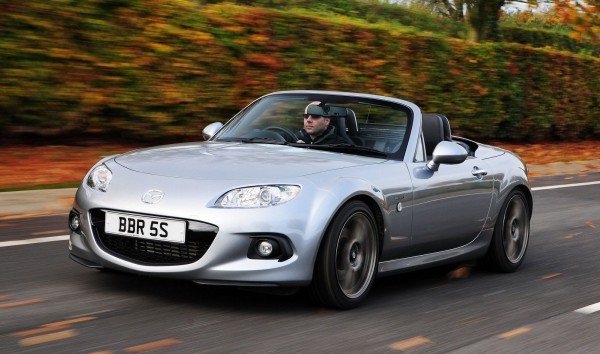 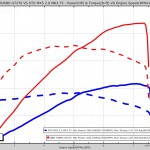 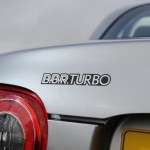 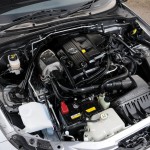 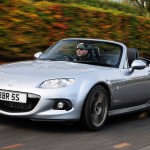 There are three driving modes offered by in the ECU tune. In Mode One, there is quicker response from the throttle on the road; Mode Two has a launch-control system set at 3,800 rpm, full-throttle gearshifts and automatic throttle lip; Mode Three is an economy mode; and the additional Mode Four speeds the engine to 3,500 rpm.

An Exedy clutch has been added to update driveline.