A month after GM presented the all-new 2014 Corvette Stingray, Hennessey announced its intention of tuning this 1, 000 horsepower car. Well, Hennessey surely is a company that keeps its promise. Just five months have passed, and it the Hennessey team has shared its tuning kit details on the New Stingray. There is no only one, but rather three tuning kits that vary from 600 to 1, 000 ponies. 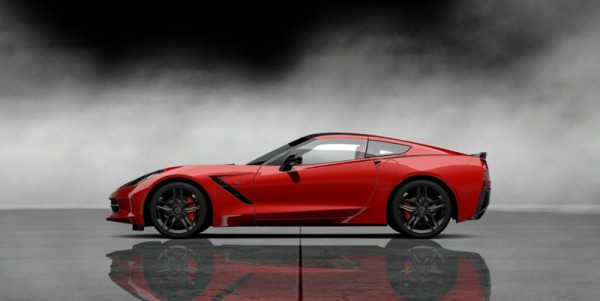 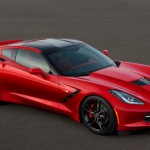 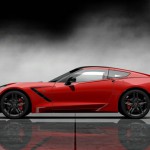 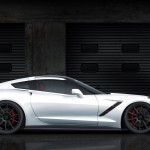 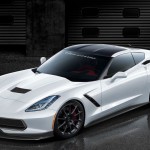 There are no major exterior changes except the Hennessey badges for the body and a serial-number plaque on the engine cover.

Now, let`s write something about the real changes this vehicle underwent. The car has a front spoiler, a hood with a large central vent which enables reduced lift and additional cooling, a rear lip spoiler, and side sills to obtain a more aggressive look. Now, imagine how powerful this Stingray will look like once it has a even more aggressive look adjusted to it.

There is base HPE600 kit with Hennessey’s in-house HPE Air Induction System and a TVS2300 supercharger system. Under the hood, there is a 6.2-liter V-8 engine that delivers 600 horsepower at 6,300 rpm.

Moreover, the HPE700 kit has a 6.2-liter V-8 engine delivering 700 horsepower at 6,300 rpm. There is a hot camshaft which betters the Corvette’s lung capacity.

The HPE800 is powered by V-8 powerplant. It has an air-to-air intercooler, a pair of wastegates, stainless-steel inlet pipes, high-flow cylinder heads, forged-steel connecting rods and crankshaft to for management of the extra power, an upgraded fuel system, a full stainless-steel exhaust system with forged-aluminum pistons and downpipes, and an HPE ECM tune.

The HPE1000 kit is the culmination! It features a HPE balanced and forged engine and an electronic boost controller. Under the hood, there is a 6.2-liter V-8 delivering 1,000 horsepower at 6,300 rpm.