John and Horace Dodge back in 1914 started America’s first mass-produced, all-steel-bodied car company naming it DODGE. This company has set a world record for producing 45,033 units first-model-year cars.
Actually, Dodge has existed since 1900, but the first 15 years, this company functioned as a supplier for Detroit-based automakers.

Now the company celebrating its 100 anniversary. To honor this, Dodge launches two special-edition models which are based on the Challenger and the Charger. The company went for this two models as they are the most successful ones in Dodge’s lineup. 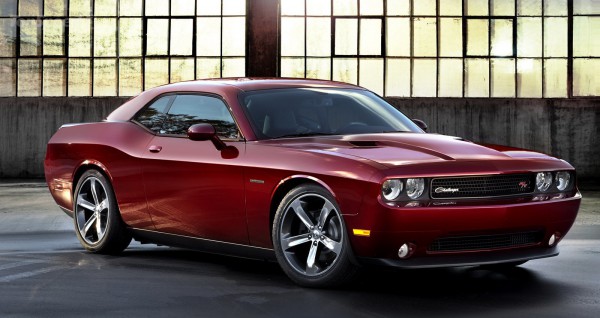 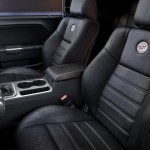 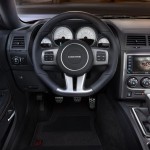 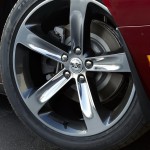 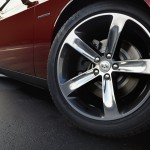 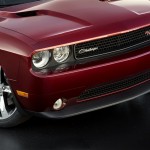 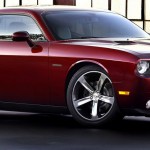 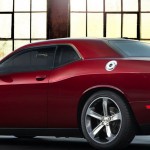 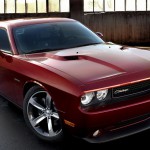 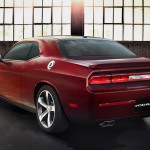 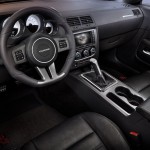 The first Dodge is the new Challenger 100th Anniversary Edition which is based on either the R/T Plus and SXT versions.

This explosive Dodge is expected to hit markets in the spring of 2014 with its price starting at $2,500 more than the Challenger’s base price. 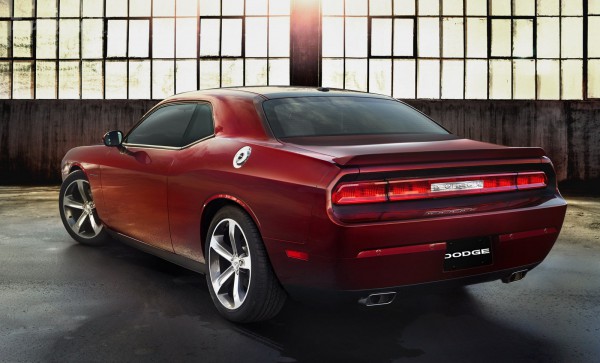 The update includes some visual elements inside and out, a performance-tuned suspension system, plus Sport Mode calibration, and a three-spoke, flat-bottom, performance steering wheel. 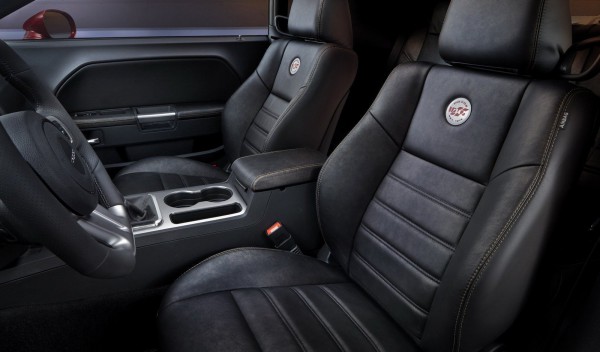 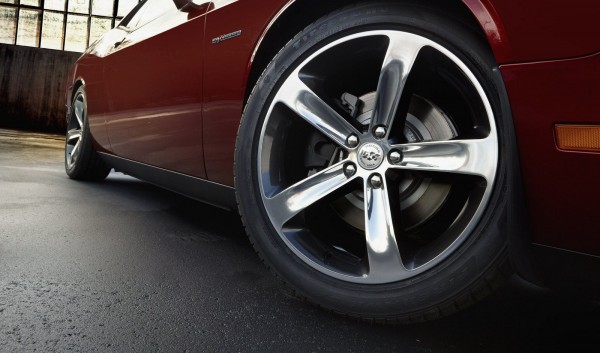