Presenting the 2014 Jeep Patriot on July the 4th makes a whole sense. In comparison to the 2013 version, this mini Jeep contains a new transmission and a brand new Freedom Edition.  Its features very much resemble those of the Hyundai Tucson, Subaru XV Crosstrek, and the Mitsubishi Outlander Sport. 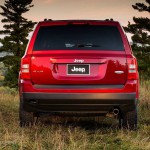 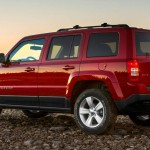 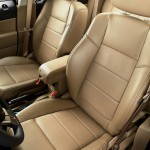 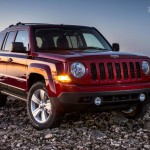 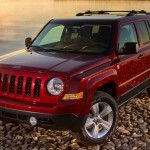 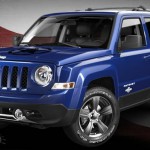 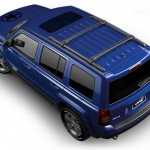 The 2014 version gets new foglights. Moreover, the Freedom Edition is produced in red, blue, or white color giving a fascinating metallic shade.

Switching to the interior, it appears this mini Jeep has some comfort deficiencies due to its lack of spaciousness. On the other hand, it has a bit better technological flexibility. There is a four-speaker base stereo, 230 watts optional system, and very restricted smartphone integration with the newest touchscreen lacking. The car has AWD systems and two engines running.

The mechanical configurations are adapted to make lower the base price. Jeep has not announced the prices yet. However, just the automatic transmission is valued to $1,500.