Mini has just uncovered its new-generation Cooper and they are already testing a new model the lineup: the Cooper Clubman.

In comparison to the standard Cooper, the Clubman features basic rear doors on both sides. The two access doors to the cargo area are the usual as before. This attributes to the Clubman`s original look. 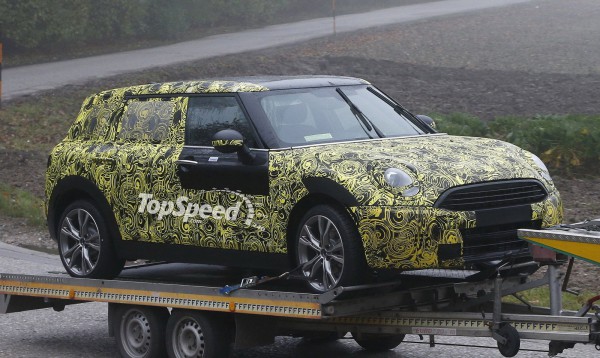 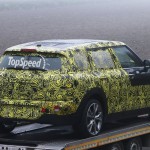 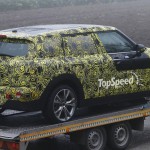 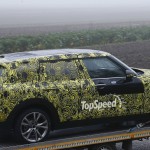 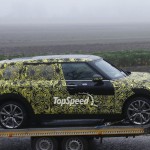 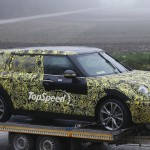 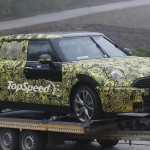 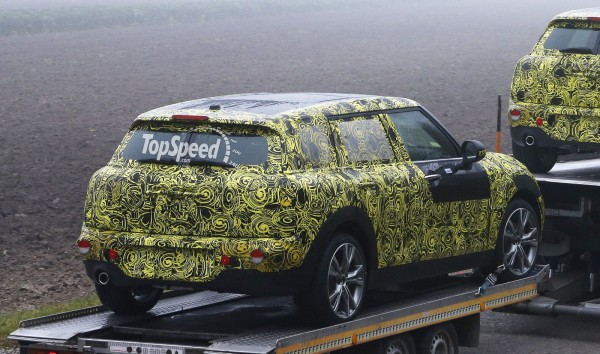 The prototype on the spy photographs is camouflaged greatly. We will wait eagerly for the new Clubman be introduced in a few weeks. Until then, it is not clear how this version will look like.

There are some other new elements, such as a revised grille with a smooth, new headlights, one-piece chrome frame, and new taillights revised chrome elements.