This episode of Ignition presents the 2014 Porsche Cayman S. Carlos Lago gets behind the wheel of this Cayman, not hiding his amazement by this delightful vehicle. After lapping the twisty road, the professional driver Randy Pobst joins Carlos in the detailing the capabilities of the Cayman. They drive it at Mazda Raceway Laguna Seca and, at the same time, discuss this vehicle`s features, one of them being the run from 0-60 in 4.2 seconds. 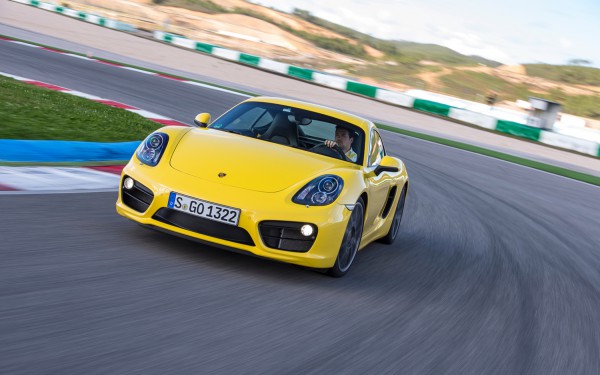 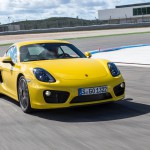 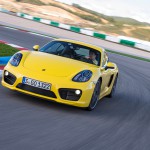 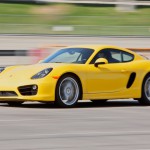 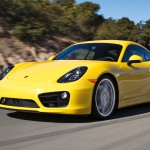 The Cayman was firstly Boxster platform-mate reviewed. Later on, it was shown at Los Angeles Auto Show.

It has far more aggressive look than its predecessor. Its wheelbase has been lengthened for 2.4 inches, whereas the overhangs on either shortened by 10mm. The track has been widened for 40/12mm both up front and rear.