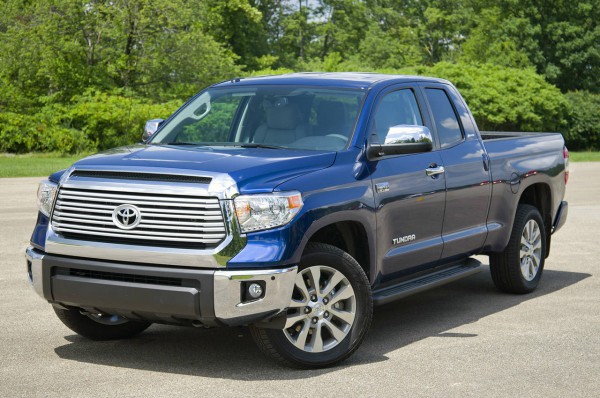 Ford F-150, Chevrolet, Ram, and GMC counted as some of the best trucks ever produced. However, trucks today have raised the bar greatly higher.The 2014 Toyota Tundra looks like it encompasses all the features a top-class 2014 truck should have. 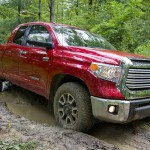 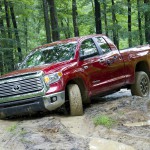 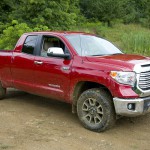 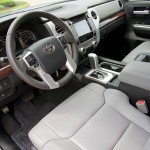 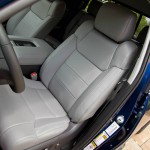 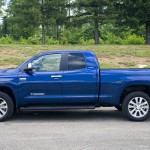 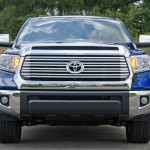 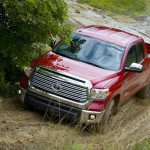 The second 2007 Tundra generation was presented in 2006 at the Chicago Auto Show. Its configuration was leveled up with the best Ford-150, Chevy Silverado, Dodge Ram, Nissan Titan, and GMC Sierra. Inder its hood, there was a V8 engine of 5.7 liters.

The newest 2014 Tundra is even much better. It debuted at 2013 Chicago Auto Show.

Exterior-wise, the Tundra has lost its bubbly appearance. Instead, it is characterized with more masculine features. New single-bulb headlights, soft-drop tailgate, and quarter panels have been added.

The interior is brandished with soft surfaces. Moreover, the infotainment system has undergone Entune system update. Tundra`s suspension and frame have remained unchanged. Up front, there is double-wishbone suspension and steel boxed frame.

Under the hood, there is a 5.7 liter V8 engine which is supposed to deliver 381 horsepower and 401 pound-feet of torque.  In addition, there is another option, and that is a 4.6 liter V8 engine prone to run 310 horsepower and 327 pound-feet of torque. The latter is brilliantly convenient to those customers who do not have plans to tow much. On the other hand, to Toyota, 2014 Tundra is SAE J2807 compliant. This enables the vehicle to be able to carry fully loaded passenger and cargo trailer on far from smooth roads. Moreover, there is six-speed automatic transmission.

The Tundra will be offered in carryover SR, Limited, SR5, and Platinum Model version.