The sixth-generation Mustang mystery is finally cleared. The 2015 Mustang is coming on December 5th, 2014.

The YouTube video we posted bellow does not reveal in the first line of the description: “On December 5th, Ford will take the cover off the all-new Mustang…” This is the day when all imaginations, speculations, and propositions will get their strict texture. 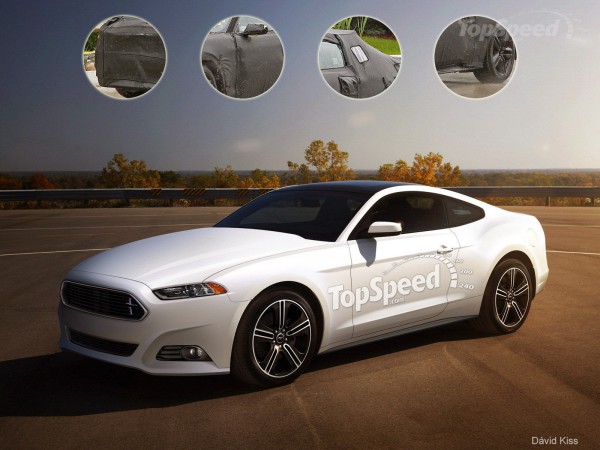 The 2015 Ford Mustang will be honoring Ford`s 50th birthday.

This car will have an independent rear axle, whereas the archaic live-axle setup will be removed. Its design will be more global.

Under its hood of the sixth generation model, the same engine lineup as the 2014 model will be adjusted (a new EcoBoost 2.3-liter engine and a few hot V-8s)