Isn’t that something? And just that they have sold 500 units in only a half of minute, they did it across the Atlantic, in Europe. The old continent have not seen something like this happening for whole 50 years! 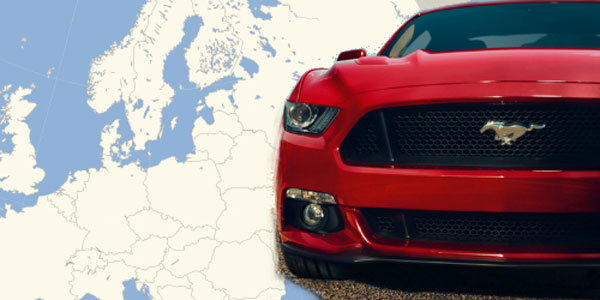 All of these Ford Mustangs were allocated in twenty different European countries and the choice for the potential customers was between Magnetic Silver convertible and Race Red coupe. The V6 model is not meant to go on the European market, so the potential future owners of Mustangs will have a choice of having a ‘Stang with either 2.3 EcoBoost or GT engine under the hood. 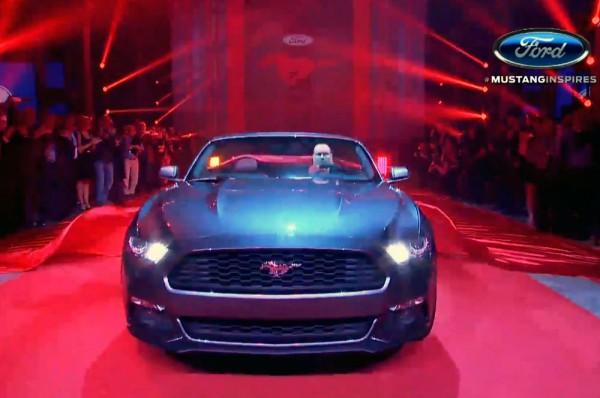 All of the 500 units are coming with the standard Mustang equipment such is the latest SYNC system, navi, heated and ventilated seats, park assistance system, black interior leather some chrome detals and 19 inch alloy wheels. However, every lucky buyer in Europe will have to until later of this year to complete the order through his dealer. 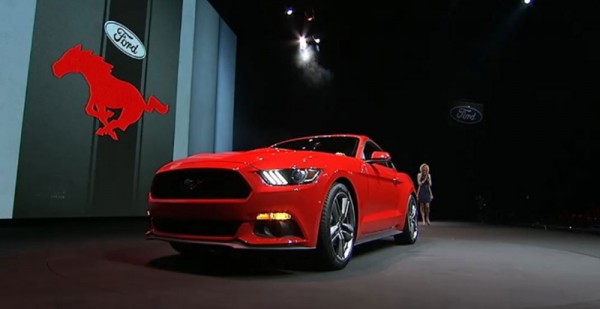 2015 Ford Mustang is the biggest hit in Europe! Eat your hearts out Ferrari, Mercedes, Porsche… 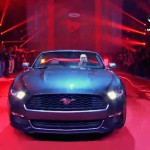 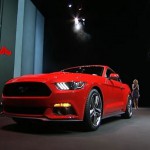 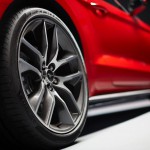 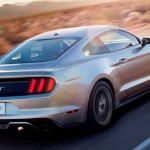