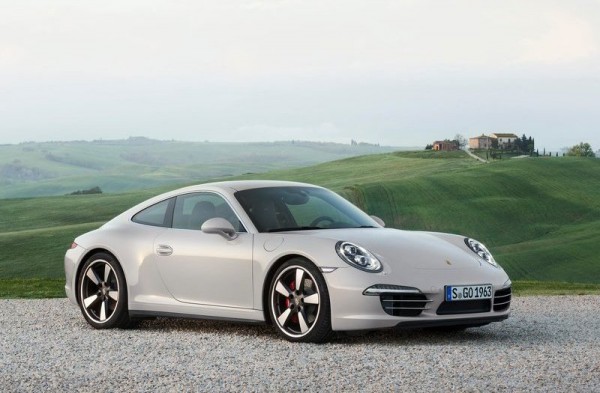 At the 2013 International Motor Show (IAA) in Frankfurt, Porsche will be celebrating an anniversary of the 911 sports car. In honor of that cause, Porsche decided to produce the 50 Years Edition and produce only 1,963 units. 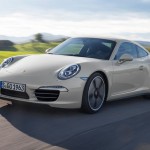 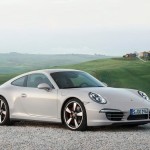 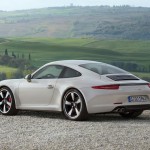 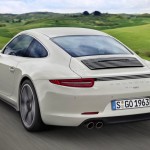 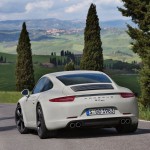 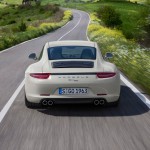 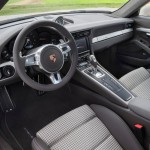 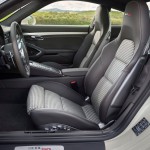 In 1963, Porsche presented the original model to the public. Since this first announcement -- initially as the type 901 -- the 911 has excited automotive fans across the globe. Porsche will unveil the limited edition model to coincide with the 50th anniversary of the 911 at the IAA in Frankfurt, which opens its doors to the public on 12 September, 2013.

Porsche 911 50 Years Edition resembles the first coupe which embodies a distinctive contures with a flat-six engine and rear wheel drive.
This 911 has 911 Carrera S features, but it is 44 mm broader in the area of rear wheel arches.

There are brand new 20-inch wheels painted in matt black with machine-polished centres.

There are two paint schemes offered: a lighter Geyser Grey metallic and a darker Graphite Grey. In addition, there is black.

Another special feature are the centre panels of the leather seats, which are designed with a fabric pattern that evokes the ‘Pepita’ tartan design from the 1960s. The leather interior can be specified in Agate Grey or Black with decorative stitching. Sports seats with 14-way adjustment are standard, with 18-way Sport Seats Plus available as an option. The gear shift, doors and centre console, and the decorative panels on the dashboard are trimmed in brushed aluminum.