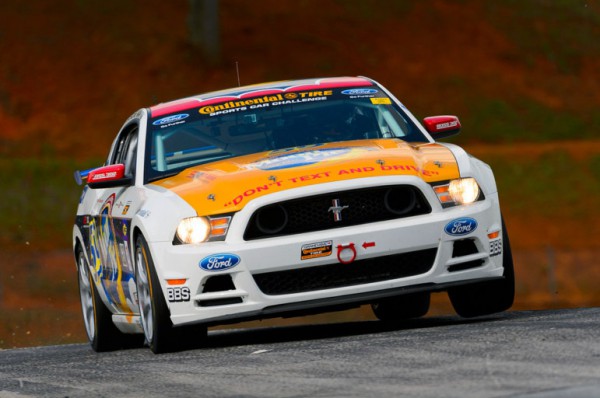 This Boss is a perfect example of how thing can “go together like an RC Cola and a Moon Pie”. on eBay Motors. 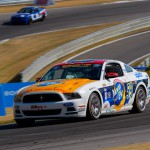 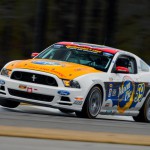 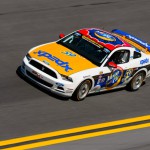 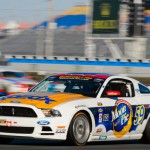 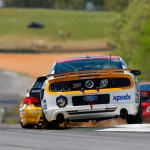 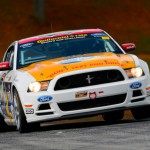 This #59 Moon Pie Mustang Boss 302 was originally a street-legal 2012 Mustang Boss 302 Laguna Seca. Rehagen Racing Mustang pros and road racing veterans rebuilt this model following the the 2013 Grand-Am Boss 302R specs. As this vehicle is a street racer, a Roush Yates-prepped engine was added to make it more aggressive. Now, this model eBay Motors for $120, 000. What is even more outstanding is that now Rehagen Racing administers race support.

With Dean Martin, 2007 Shelby GT500 vehicle dynamics engineer and co-driver of the 2009 Grand-Am Champion Mustang, behind the wheel, the #59 Moon Pie Mustang got credits for the 8th-fastest lap at this January`s Grand-Am Test Days and reaching the 20th place in the Daytona race, 8th at Mid-Ohio, and 13th at Road Atlanta.